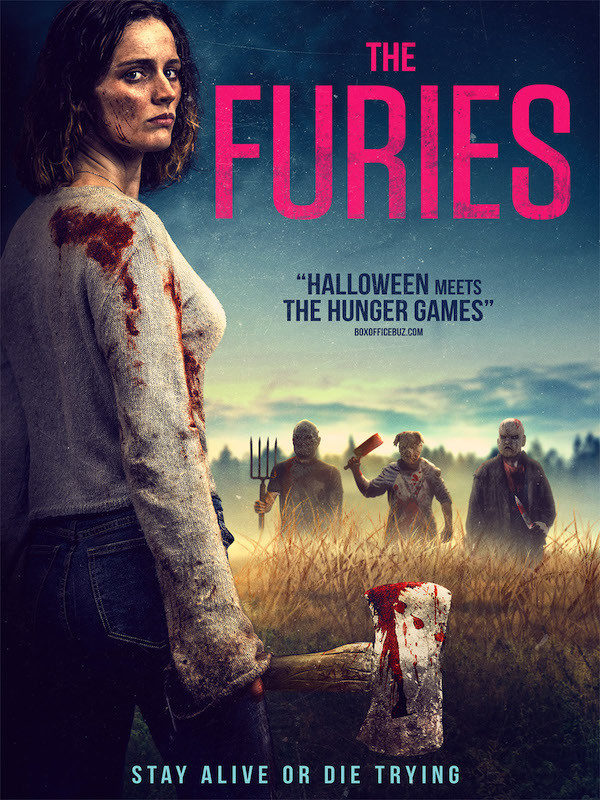 A woman is kidnapped and finds herself an unwilling participant in a deadly game where woman are hunted by masked men. 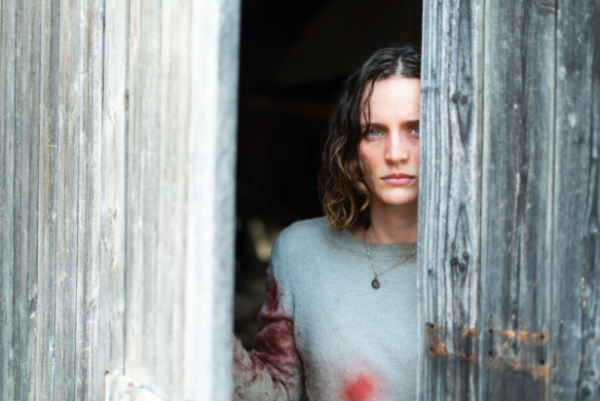 Tony D’Aquino’s feature debut The Furies promises an unapologetically (Aussie) feminist horror romp from the outset, yet beyond its brilliantly deployed flashes of revolting gore, this child of The Hunger Games and Predators proves dispiritingly dull.

High school student Kayla (Airlie Dodds) and her pal Maddie (Ebony Vagulans) are kidnapped after a night on the town and wake up in a forest game reserve of sorts, where they’re consequently hunted by a fleet of grotesque, masked men. Using her untested guile, Kayla must band together with the other women held captive in the forest and hope she survives long enough to free Maddie from captivity.

This may not be a particularly original premise, but it’s certainly one ripe for a full-bodied feminist subversion. Disappointing it is, then, that writer-director D’Aquino pays only the most shallow lip service to the idea, fielding out the occasional loaded one-liner – “It’s a fucked up world full of fucked up men” – but otherwise failing to play-up the story as an estrogen-laced revenge flick.

More frustrating is the generally prosaic, even robotic approach to dialogue throughout; exposition aggressively ladles out the plot and character motivations early, and though the film is actually quite dialogue-scant once things kick off, any time it stops to explain something it’s generally mildly painful.

It doesn’t help that the central conceit is howlingly obvious and there’s nothing terribly surprising in store, even in act three. The harder D’Aquino tries to fashion a clear mythology, the goofier and less interesting his film becomes; something more simplistic and straight-forward probably would’ve been more effective.

There are also major tonal issues, with a script and visual language that can’t decide if it’s supposed to be genuinely horrifying or not. As such, the occasional long leans into schlock territory – and even straight-up slapstick comedy – come off rather jarring.

But the central performance from Airlie Dodds is pretty much beyond reproach here, despite failing to convince as a “high school student.” Dodds plays Kayla as suitably frazzled without deigning to campy histrionics, making her easy enough to root for even as more morally ambiguous potential is introduced later in the story.

The same can’t quite be said for the other focal character, though, the childlike Rose, played with a shrill excessiveness verging on unintentionally hilarious by Linda Ngo. That so much of the third act hinges on her presence only makes this worse.

The single element of The Furies not compromised by the iffy writing, however, is most certainly the remarkable gore effects, which are miles ahead of the rest of the production and wouldn’t look amiss in a massive-budget Hollywood horror. The many instances of facial trauma depicted in this film are among some of the most nauseatingly convincing horror fans are likely to see all year, not to ignore the vile suits worn by the antagonists – in one case, a suit of human skin. 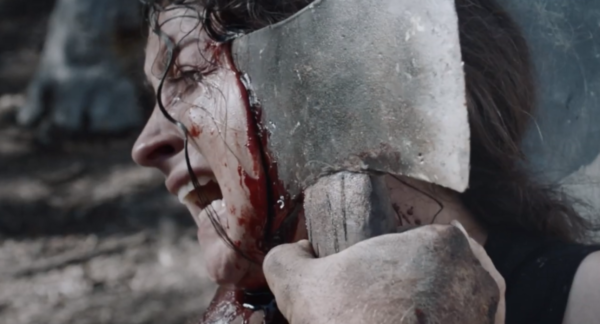 The blood-letting is sensibly infrequent (for the most part) which only makes it that much more impactful, though this is often in spite of a fairly unfussed and slapdash directorial effort from D’Aquino. Cinematographer Garry Richards achieves some crisp, gorgeous images throughout, though the moment-to-moment experience of watching the movie implies that a talented actress and very talented special effects whizz went out into the woods and a story was arbitrarily shaped around these resources.

This might explain the rather over-insistent musical score from Kirsten Axelholm and Kenneth Lampl, making desperate pains to ramp up the tension though ultimately playing as portentous and inappropriate, especially in a movie that’s often so slight and quiet.

Then there’s the mildly sequel-baiting WTF of an ending that, generously, feels quite optimistic. After all, spectacular gore effects and solid production values can only do so much to paper over this tonally confused, unintentionally comical stab at over-familiar material.

On the flip side, if you’re a gorehound and want to be shook by some first-rate manipulation of the human skull, this thing’s only 82 minutes long.