Joe and Anthony Russo, the directors of Avengers: Endgame and Avengers: Infinity War have explained what lengths Doctor Strange went to in order to see all the different scenarios. 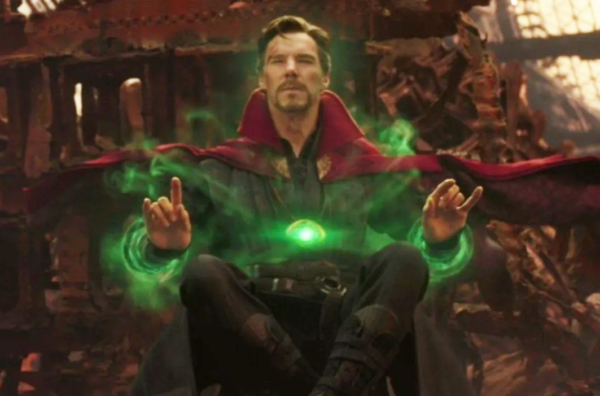 One of the most important moments in Infinity War was when Doctor Strange travelled through all the potential 14 million futures to see how they could defeat Thanos – finding one where they were successful.

What exactly did this entail and how did he pull it off? Well, the directors of Endgame explained all to Wired. Anthony said: “Strange has to exert an immense amount of energy to go into this state and the amount of time he’s in this state, as we know from his history in his own standalone film Doctor Strange, he can be in the state for who knows how long. It could have taken Strange an immensely large time to review all these scenarios.”

Joe added: “He has to physically review all of these scenarios and die in them and right before he dies, he has to reset it as we saw at the end of Doctor Strange, and do it again, taking copious notes each time he does it.”

So it was certainly no simple task for Strange! The sheer amount of time it would have taken him to live and die in all of these scenarios is scary to think about. We will surely see more heroic feats from the character in his next solo movie, Doctor Strange and the Multiverse of Madness. 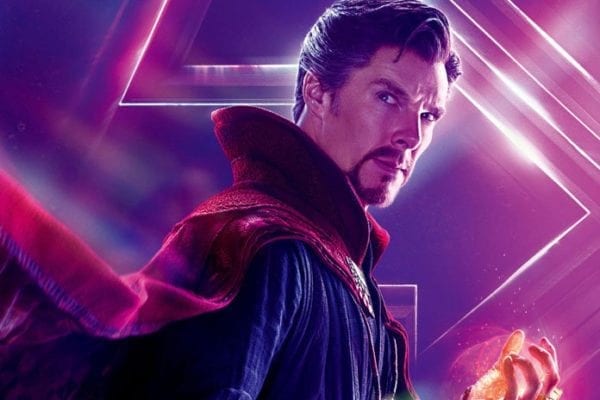