Anthony Russo and Stephen McFeely, two of the filmmakers behind Avengers: Endgame, were shocked to hear laughter from the audience when Thanos was decapitated. 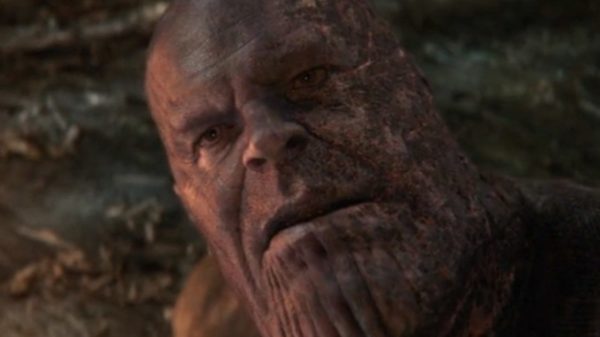 With all that had come before in Avengers: Infinity War, the fact that Thanos’ initial demise came so early on in the film and with such ease was a surprise to many fans. His decapitation even produced some laughter from audiences.

Of course, Thanos would return later in the film but what did the film’s directors make of the audience’s reaction to this moment? Well, in the commentary for the digital release of Endgame (via ComicBook.com), writer Stephen McFeely said:

“I was just saying…it is…it…it gets a laugh every time I’m in the theater. Or like a nervous shock, right?”

Co-director Anthony Russo added: “People laugh at that and I was always shocked by that.”

McFeely, however, thinks Alan Silvestri’s score comes in at the right time to change the tone from comical to serious: “But I think the Silvestri score and the long slow walk here make you go, ‘Oh, crap. Yeah, this is… We’ve got nothing now.'”

Did you laugh when you saw Thanos’ head roll? Or were you a little less macabre in your reaction? Let us know in the comments below or on Twitter @flickeringmyth… 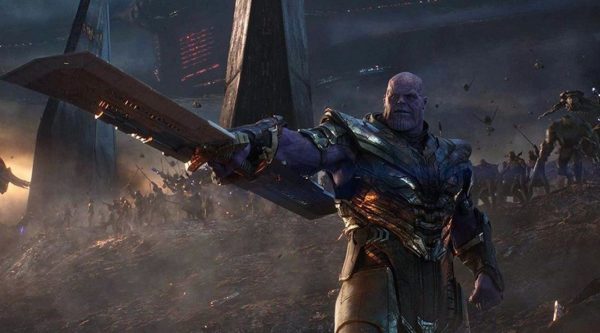