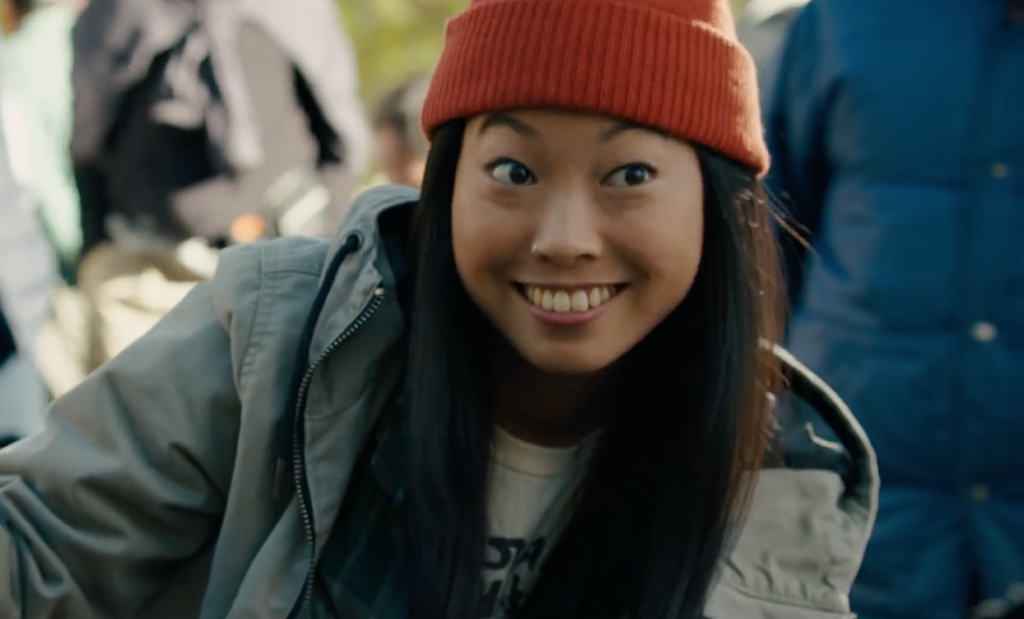 Crazy Rich Asians and The Farewell star Awkwafina has added another project to her upcoming slate, with Variety reporting that she is set to lead the cast of Legendary Pictures’ fantasy The Last Adventure of Constance Verity.

The film is based upon the book series by A. Lee Martinez, with John Raffo (Dragon: The Bruce Lee Story) scripting, and will see Awkwafina portraying the titular Constance, “who, for mysterious reasons, was thrust into a battle with the supernatural from the moment she was born, and has been saving the world from disaster ever since. She’s exhausted and wants to sample what she has missed out on: a boyfriend, a normal job, best friends. But it’s not easy to walk away from a life of adventure when in fact you are the chosen one.”

After a breakout year in 2018, Awkwafina has a number of projects in various stages, including fantasy adventure Jumanji: The Next Level, Disney’s live-action remake of The Little Mermaid, Marvel’s superhero origin tale Shang-Chi and The Legend of the Ten Rings, and Ryan Murphy’s The Prom. 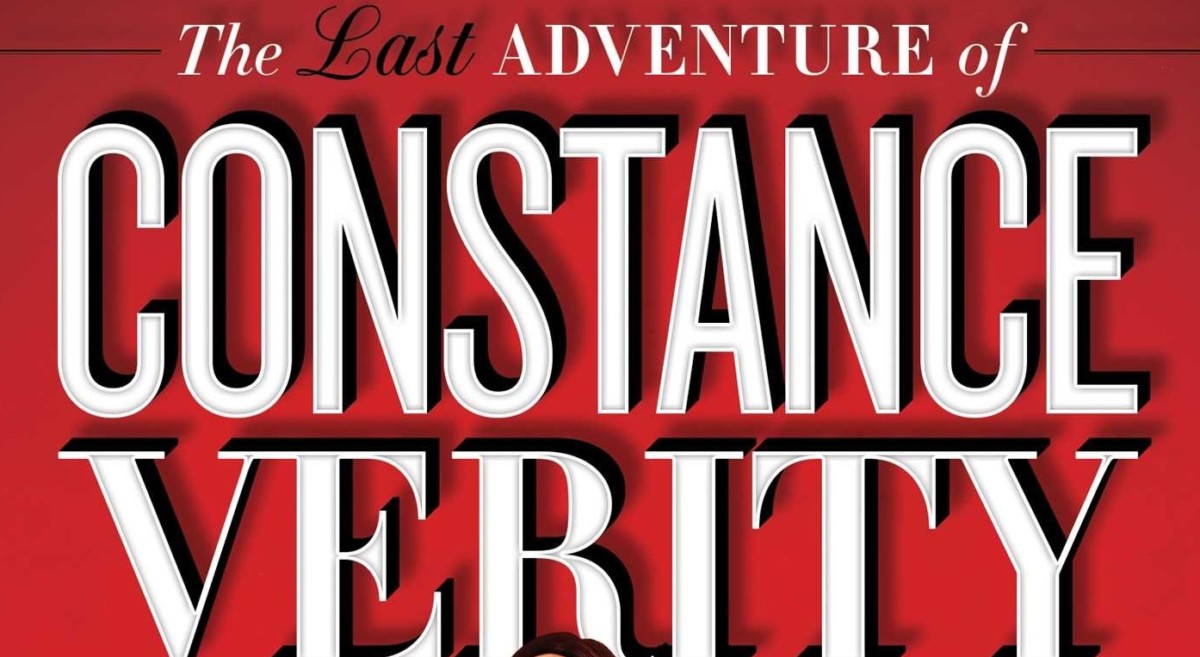