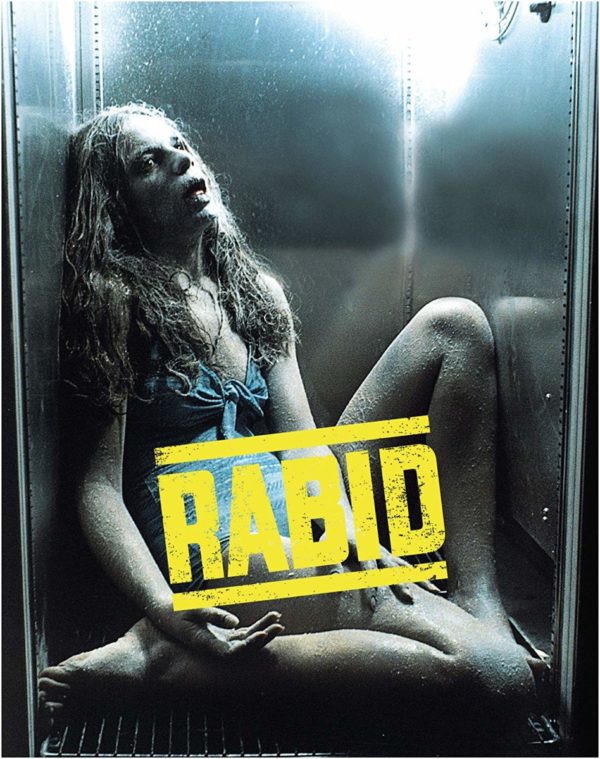 Reissue of David Cronenberg’s second feature from 1977 in a 2K scan and featuring new extras. 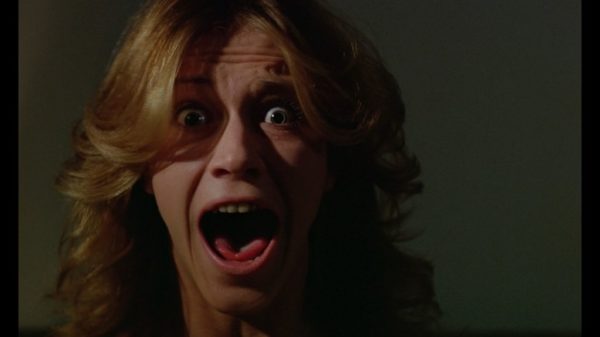 A quick search through the Flickering Myth archives will reveal that David Cronenberg’s Rabid has already been reviewed, on Blu-ray, and by this writer, so why this new review? Well, the title Rabid has been in the horror headlines for the past year as Jen and Sylvia Soska (American Mary/See No Evil 2) have been busy directing a much-anticipated remake which has brought some attention back to Cronenberg’s original, and so 101 Films have put together a brand new 2K scan of the movie and bulked it up with some new extras. But is it worth the upgrade if you already own the previous Arrow Video release?

That is probably down to how much of a fan/collector you are but the first thing to note is how improved the picture quality is, and it wasn’t too shabby then. The 2K scan has brought out a noticeable warmth in the colour scheme that wasn’t there before, and for a David Cronenberg film the use of the word ‘warmth’ does feel slightly incongruous but the more dynamic colours help to add a bit more depth and clarity to the image that makes the film visually a lot fresher. There are still a few pops and a bit of grain here and there but it is an old film and you wouldn’t want it to look too smooth and artificial, would you? 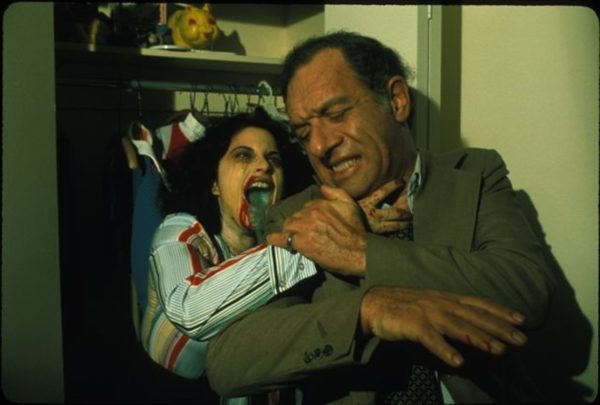 The extras are mostly carried over from the Arrow release but there are a couple of new ones, namely the snappily-titled documentary The Quiet Revolution: State, Society and the Canadian Horror Film – Part One: Gimme Shelter: Cinepix and the Birth of the Canadian Horror Film and a brand new audio commentary. The documentary provides an insight into how the 1970s became a boom time for getting movies made in Canada – and as it is a ‘Part One’ we should probably anticipate some exciting titles coming soon to incorporate future instalments – and whilst there is some good info it is a little on the flat side and will probably appeal more to academics than casual fans, but the new commentary is provided by Jen and Sylvia Soska and offers some new perspectives on the film, especially when put into the context of remaking it, which is an interesting angle to take as not many filmmakers provide a commentary for a movie they are reinterpreting.

But as for the film itself, the original review still stands as Rabid – despite some new insights provided in the extras – is still a grim and occasionally plodding metaphor on the notion of sex and disease. When the horror does come then Rabid is as potent as any of Cronenberg’s pre-The Fly movies but as a young filmmaker in the 1970s he hadn’t quite nailed pacing in the way that he would come to master his own filmmaking techniques over the course of the following decade. The benefit of the Soska Sisters’ commentary helps explain some of what Cronenberg did and why he did it, and so on that level this new edition does trump over previous releases, and with the improved picture quality and the inclusion of a booklet containing essays by Greg Dunning and Alex Morris which comes housed in a limited edition numbered sleeve this edition is worth picking up if you are coming to Rabid fresh but also – and possibly more importantly – if you are a fan and already own the previous Blu-ray then this polished upgrade is certainly worth the money.