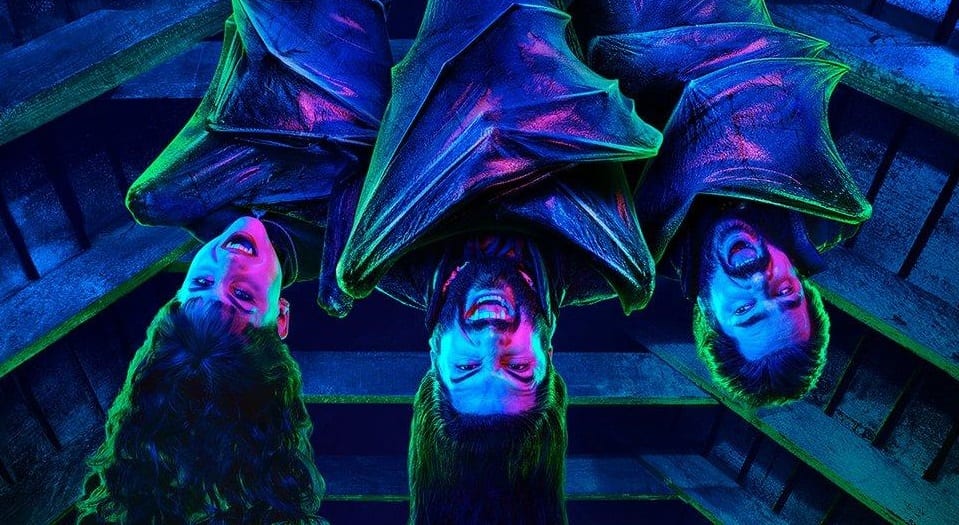 Cinematographers are the unsung heroes of the moviemaking process. The masses appreciate what the movie is on a visual level without truly understanding the skill and care that goes into every shot.

Flickering Myth recently spoke with What We Do In The Shadows cinematographer DJ Stipsen, who has just been nominated for an Emmy for his work on the television series of the same name. We gained an even greater appreciation for the creativity and vision that these people have to possess to make their movies or shows work. 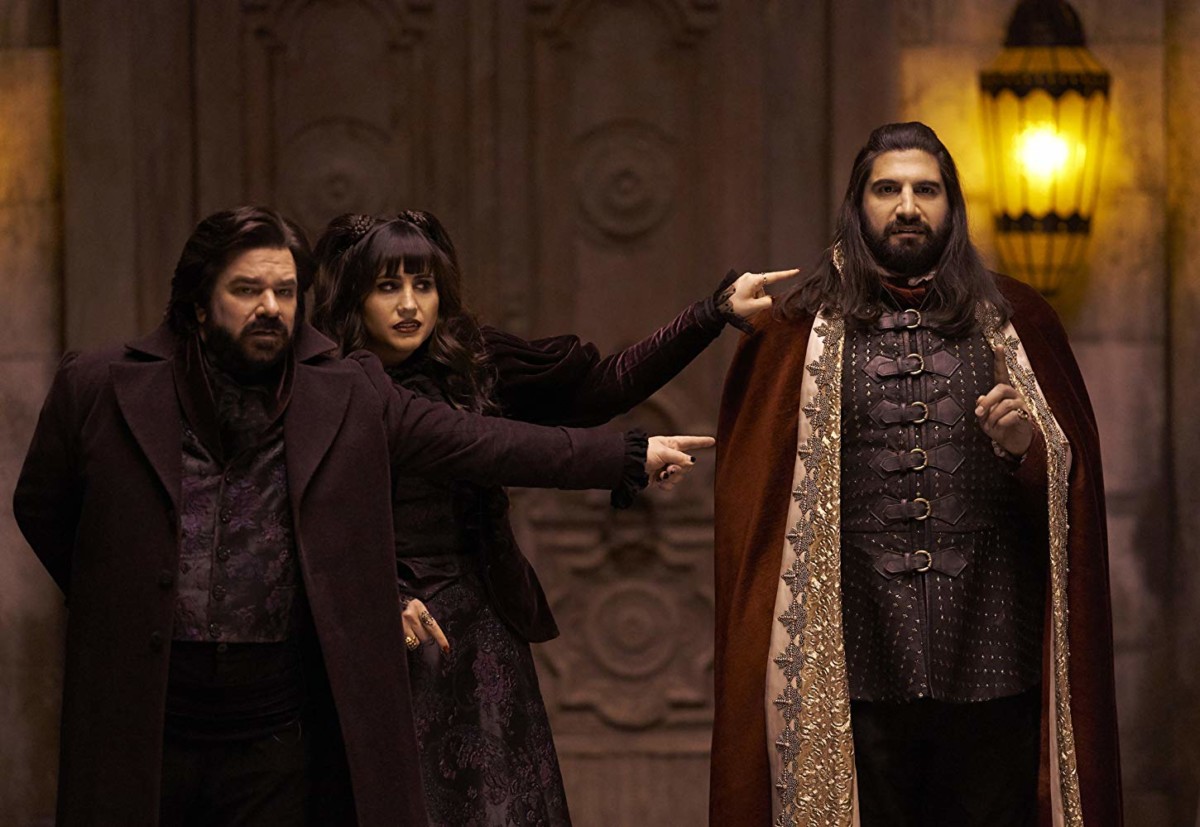 Tell me a little bit about your journey as a cinematographer, how you got into the industry, etc.

My dad was in the industry here in New Zealand so I grew up on film sets. I kind of had an interest but not much. But I ended up getting a diploma in broadcast, and through that got an internship at the national television station. Through that, I got into making documentaries and stuff like that. And that’s what started me on the road, really.

What was it like working on such a high-profile show? The movie is one of my favorite movies. In your head, how did you approach the series in a way that did right by the movie?

The movie was probably the most difficult one I’ve ever shot in the sense that we couldn’t treat it like normal drama. You had to really believe that you were watching a documentary. We had to employ tricks. You had to pretend that the camera was surprised by what the actors were doing. So you had to react rather than create. And that’s really tricky because in drama, you know what’s gonna happen. The film was a great learning curve and I brought what I learned to the series. But we didn’t want to change the ‘react rather than create’ approach. The only two people who had the script were Taika and Jemaine. No one else was allowed to see the script, which was really just an outline of what might happen. 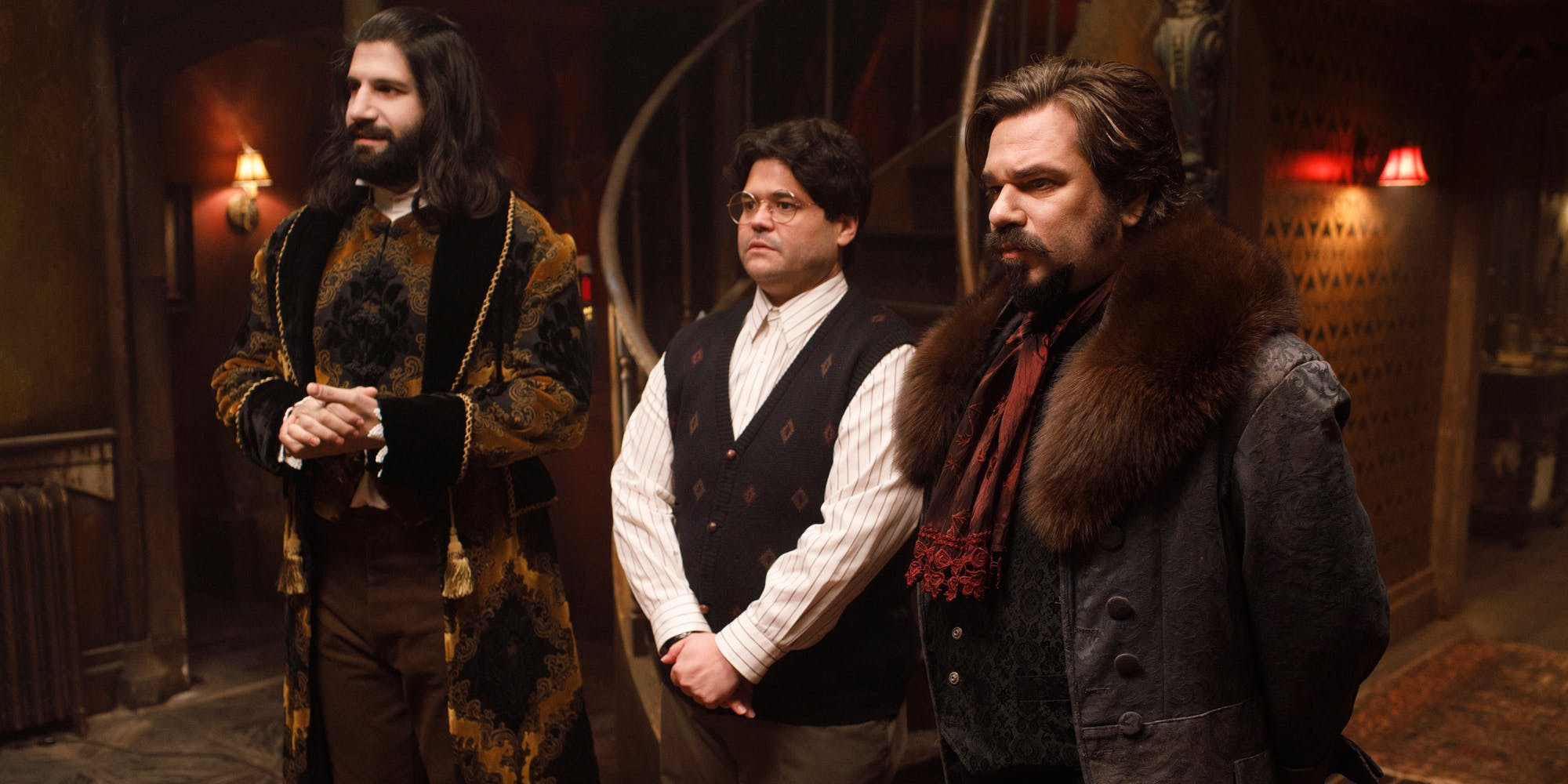 So this kind of loose improvisation lends itself to a more organic feel for the show. Is that what you’re getting at?

Exactly. But when Taika did tweak a sentence or a word, it made the scene so much funnier. So the script with the improv on top was huge. And the actors loved it. They got to react to each other a lot more.

We had to be observational. That’s what makes it so difficult as a cinematographer. I was expected to light the scene with maybe twelve actors in it, as well as go from wide group shots into close-ups. The cameras are also trying to find the actors and the actors are deliberately trying to avoid each other and the cameras.

So when the actor left the room, you didn’t follow him with the camera because it would be funnier if he wasn’t in the shot? 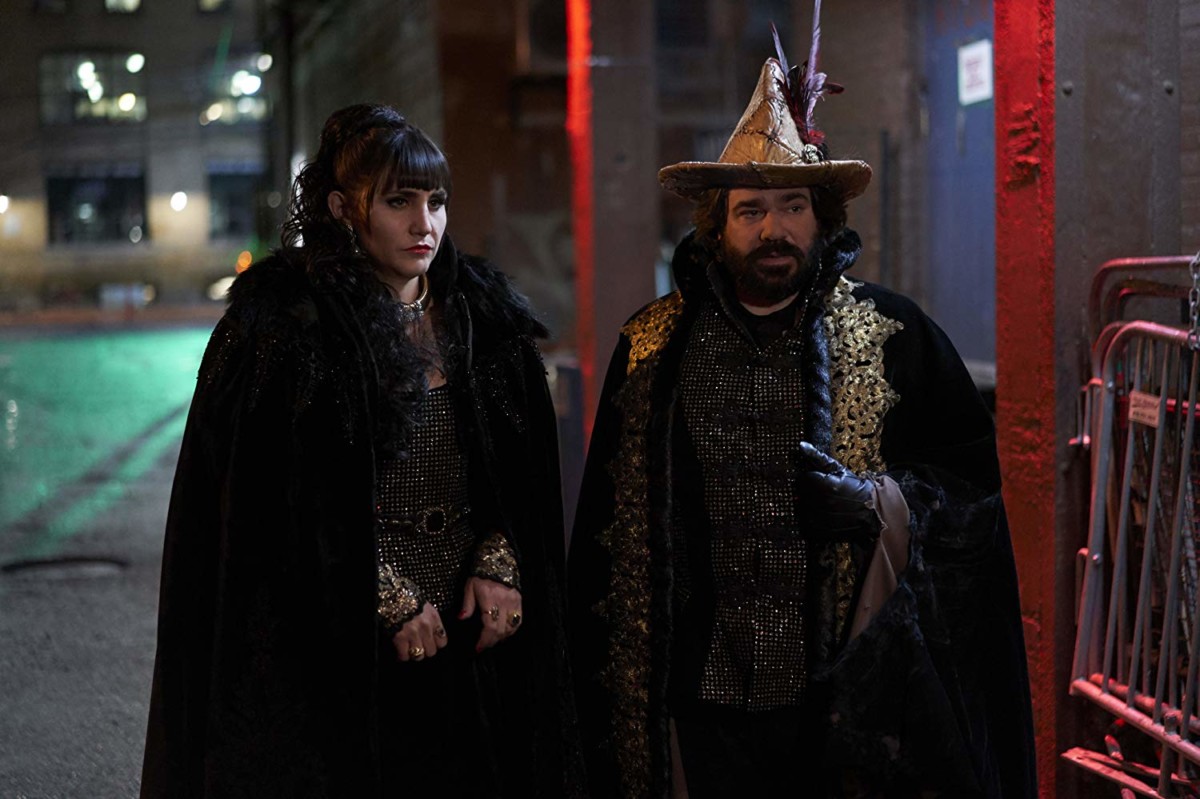 So when you got past or started understanding your restrictions, was there more room for you to play?

Many thanks to DJ Stipsen for taking the time for this interview.