Chris Morgan, a producer for The Mummy, has discussed the failings of the Dark Universe.

Universal has access to a tremendous catalog of iconic movie monsters so it came as no surprise when they tried to start a shared universe featuring new incarnations of the likes of Dracula and the Mummy.

Unfortunately, the Dark Universe’s initial entries weren’t well-received, leaving the future of this shared world in a poor state. Chris Morgan, a producer for The Mummy starring Tom Cruise, has spoken to i09 about what went wrong:

“I don’t [have] regrets or anything like that. I think it’s just, you know, I think it probably was trying to come together too quickly, I would say. And I think everyone got to take a breath and take a step back and take a look at it, and now just focus on maybe doing it a little bit slower.” 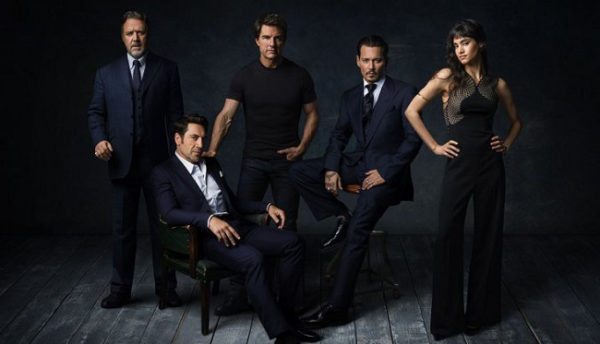 Morgan also said that Universal’s approach to monster movies is changing now with the upcoming reboot of The Invisible Man: “I think Universal’s going about the monster films the right way. Which is to really focus on taking a good script, good story, put it out there, if you’re going to build a universe build it from something strong like that. And I think they’re not so much worried about putting a universe out there as they are making great monster films, so I’m looking forward to seeing them.”

This certainly seems like the right approach. Fans want to be entertained by good, thought-provoking stories. Hopefully, the future will be brighter for Universal’s monster films. 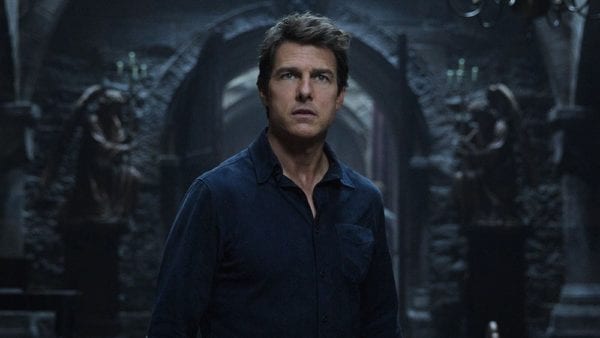