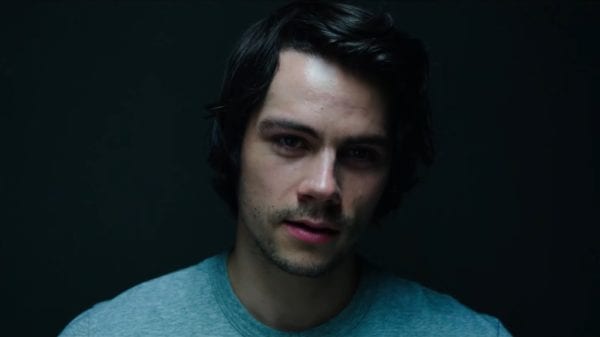 The Maze Runner and American Assassin star Dylan O’Brien has signed on to star alongside Mark Wahlberg in the upcoming sci-fi action thriller Infinite from director Antoine Fuqua (The Equalizer), while Sophie Cookson (Kingsman: The Secret Service) has also boarded the film.

Based on D. Eric Maikranz’s novel The Reincarnationist Papers, Infinite revolves around a secret society called the Cognomina, whose members have total recall of their past lives and have been agents of change throughout history. Details on O’Brien and Cookson’s roles are yet to be revealed.

O’Brien was last seen on the big screen in Maze Runner: The Death Cure and has the mystery thriller The Education of Fredrick Fitzell and post-apocalyptic comedy Monster Problems incoming next year.

Cookson meanwhile will next appear title role in the BBC series The Trial of Christine Keeler, which is set to air in November of this year. 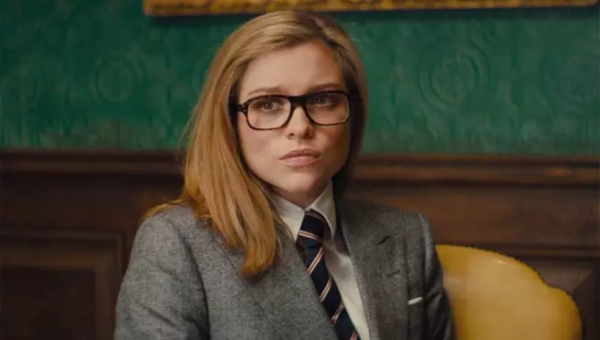