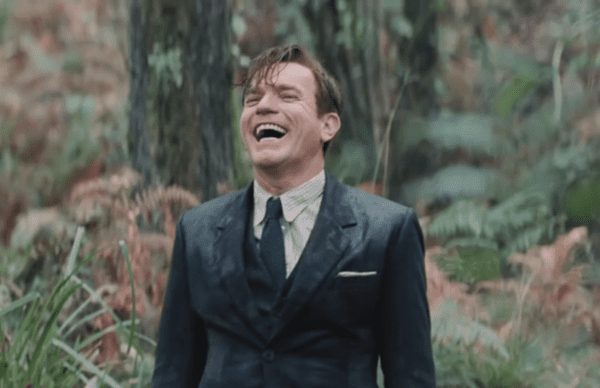 The feature directorial debut of Jim Giannopoulos, who has written the script with Fernandez and Diomedes Raul Bermudez, the film revolves around Giovanni (Fernandez), “who reluctantly continues the family tradition of bringing a cake to the home of his uncle Angelo (Kilmer) on the 10th anniversary of his father’s death. But Giovanni’s life changes that night after witnessing a murder and learning the truth about what happened to his father.”

Filming on The Birthday Cake is set to get underway in New York City in the fall. 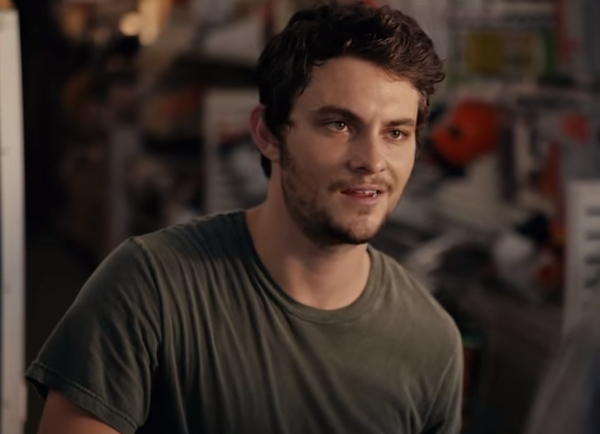