Ahead of its release this coming Monday, we’ve got an exclusive UK poster for Killers Anonymous, the new thriller starring Jessica Alba, Gary Oldman, Tommy Flanagan and Rhyon Nicole Brown; check it out here… 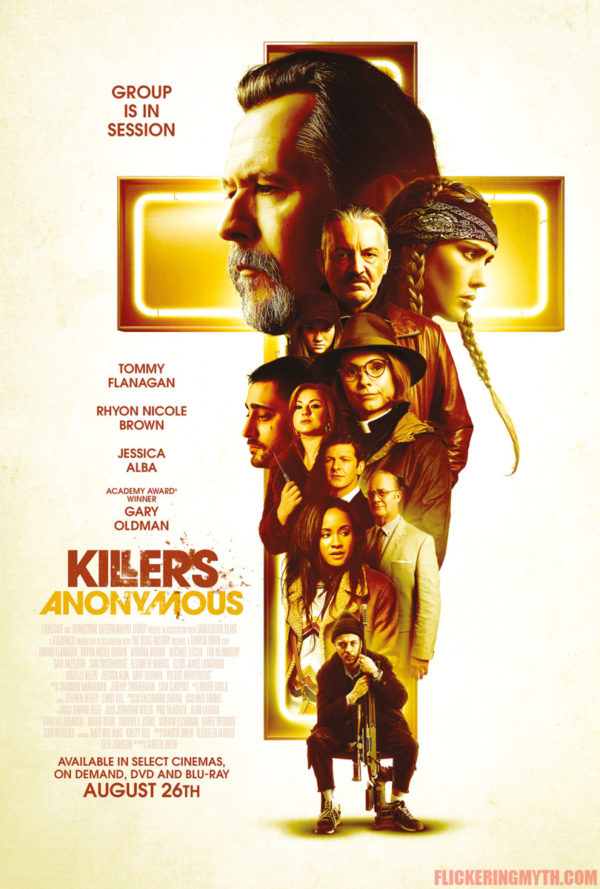 This stylish, edge-of-your-seat thriller features memorable turns by Gary Oldman (Darkest Hour) and Jessica Alba (Sin City). Tensions mount at Killers Anonymous, a support group for killers, as the members of the group try to unravel the mystery behind which one of them is responsible for the assassination attempt on a U.S. senator that has the police authorities in the city on high alert. But things are not what they seem, and when new truths are discovered, secret alliances and betrayals emerge as the session explodes into violence and chaos, forcing the killers to kill or be killed!

Killers Anonymous is set for release in select cinemas, on demand, DVD and Blu-ray on August 26th. 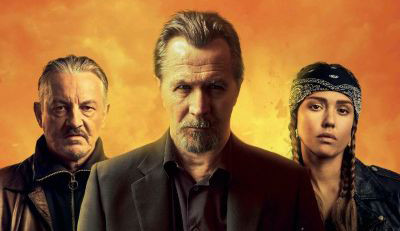