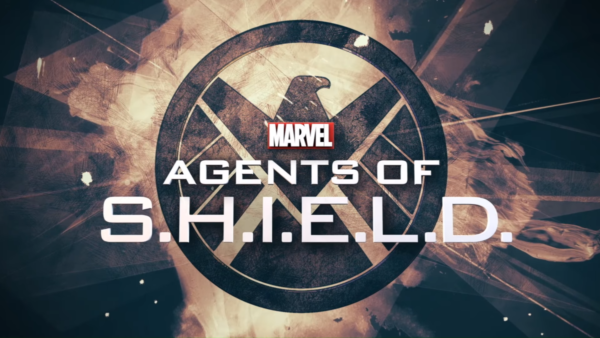 Its sixth season finale is set to air this Friday, but the cast of Marvel’s Agents of S.H.I.E.L.D. have announced that filming is now officially complete on next year’s SERIES finale, with the seventh season set to bring the curtain down on The Avengers spinoff.

Leading man Clark Gregg made the announcement on Instagram, the Marvel veteran sharing a few photos and memories from the past seven years.

Last day of #agentsofshield My god, I love these people. 7 seasons

Are you sad that the end is nearing for Agents of S.H.I.E.L.D.? Let us know your thoughts in the comments below or on our social channels @FlickeringMyth… 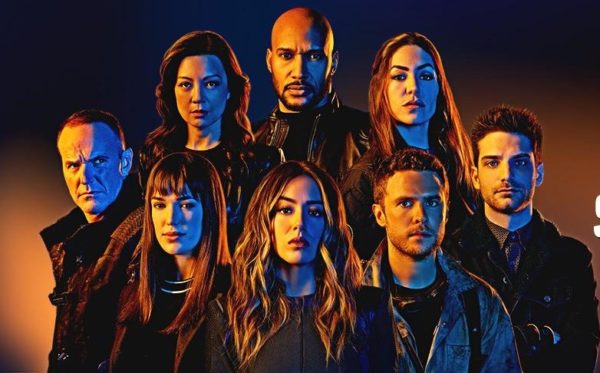