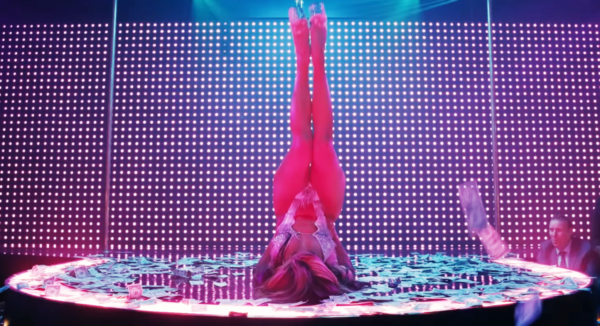 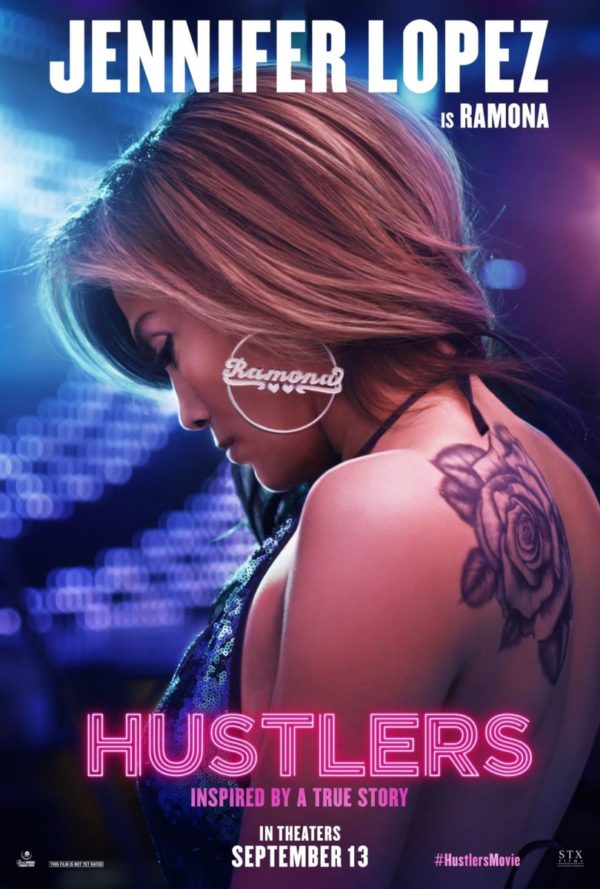 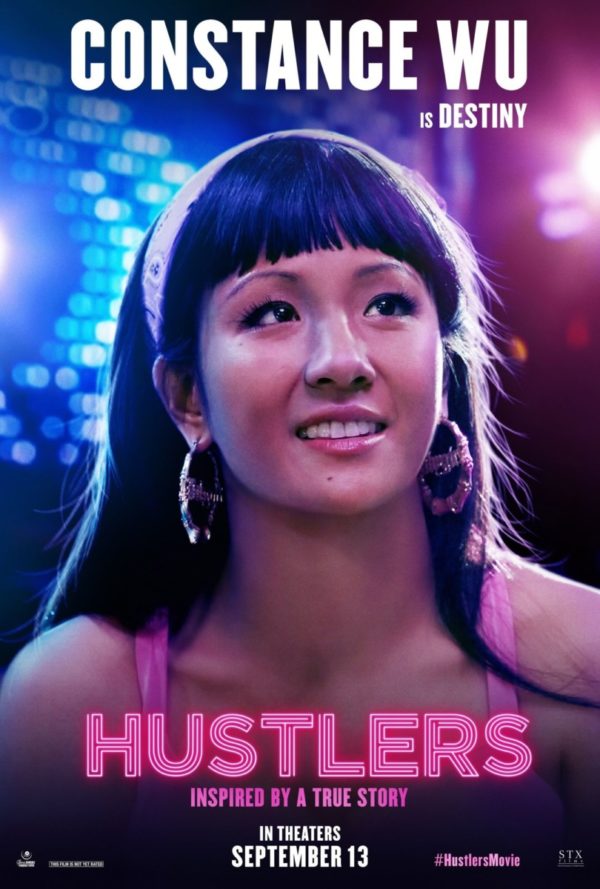 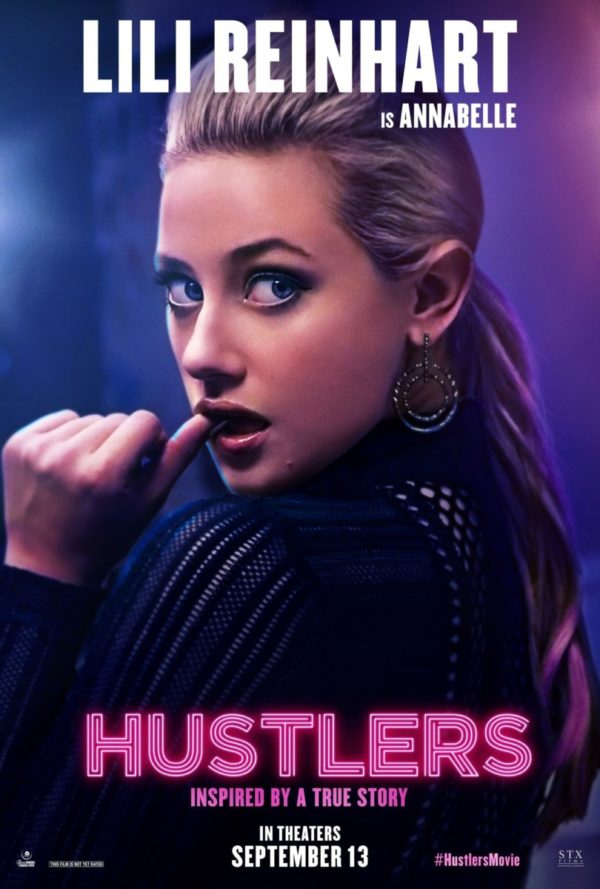 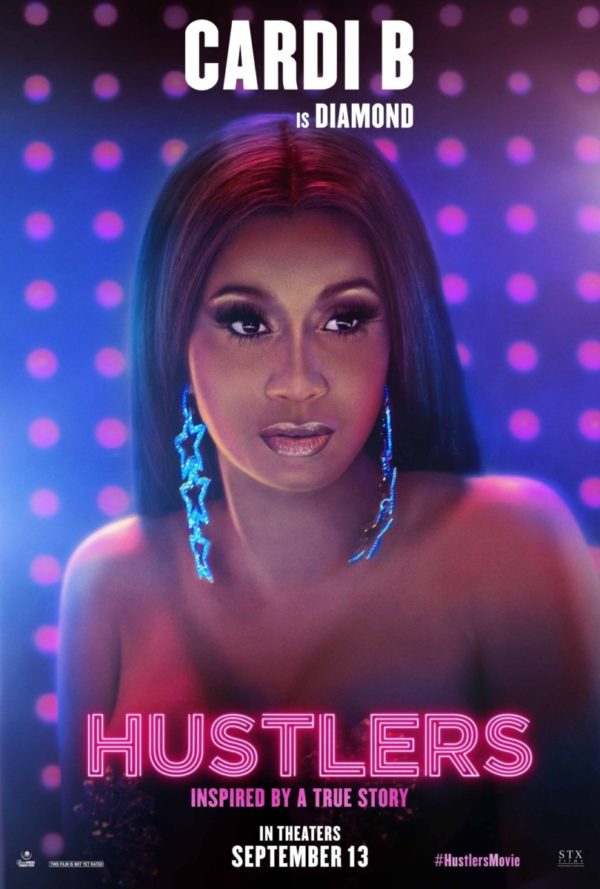 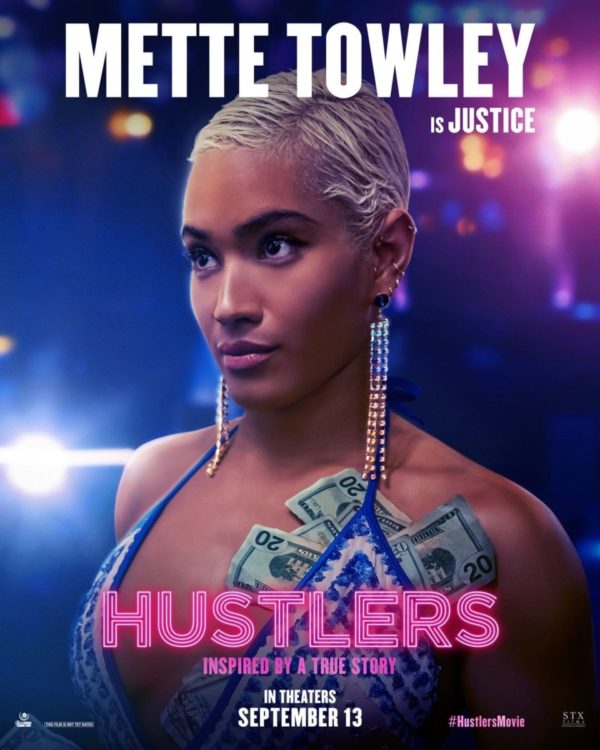 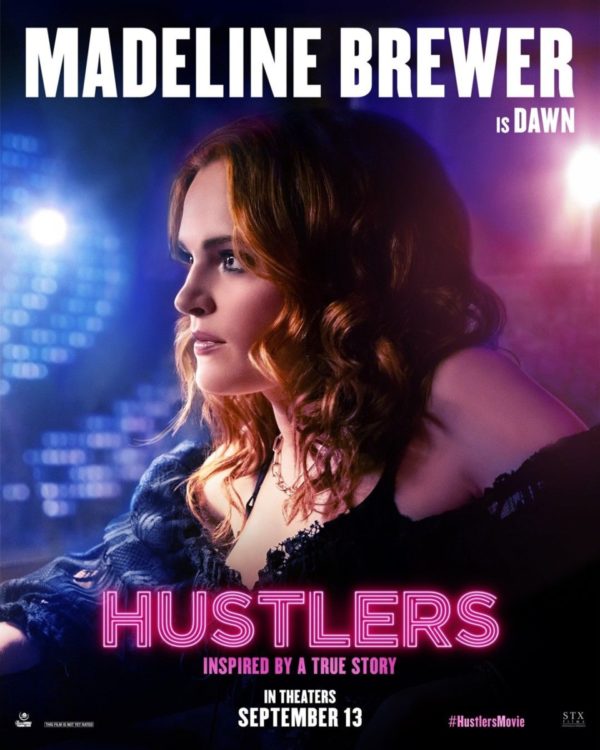 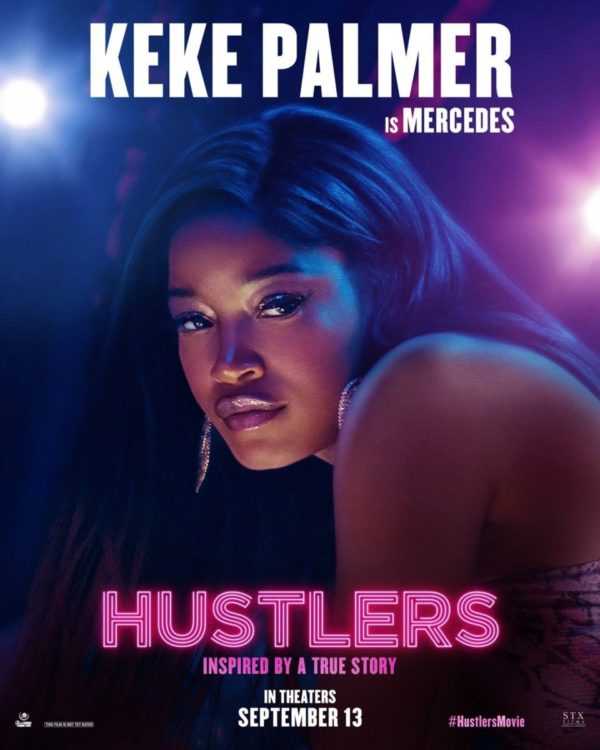 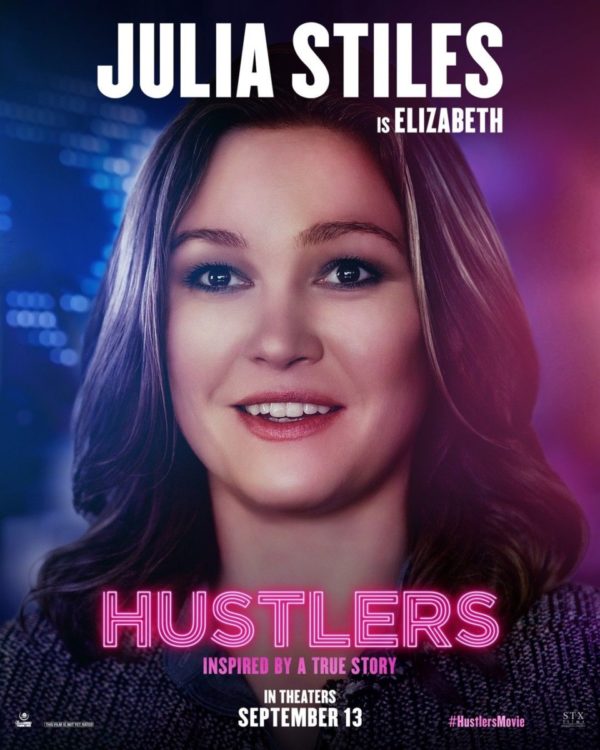 Hustlers is set for release on September 13th.