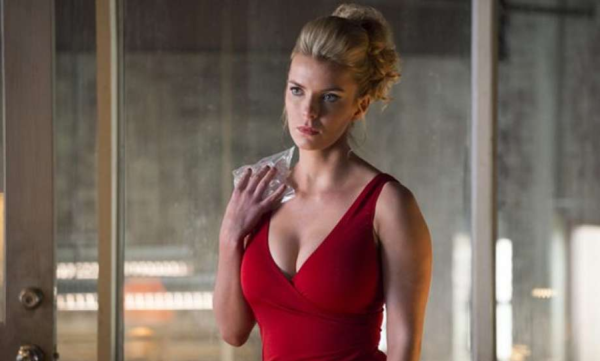 With filming slated to begin next month, director Chris McKay (The LEGO Batman Movie) has been filling out the cast of Ghost Draft, a Chris Pratt-headlined sci-fi thriller from Skydance Productions and Paramount Pictures.

Set to join Marvel star Pratt and the previously announced Yvonne Strahovski (Dexter) in the film is Oscar-winner J.K. Simmons (Whiplash), along with Betty Gilpin (The Hunt) and Sam Richardson (Veep).

Scripted by Zach Dean and Bill Dubuque, Ghost Draft sees Pratt starring as “a husband and father who is drafted to fight a future war in which the fate of humanity may rely on his ability to correct issues of the past.”

Ghost Draft will begin shooting in September ahead of a planned 2020 release. 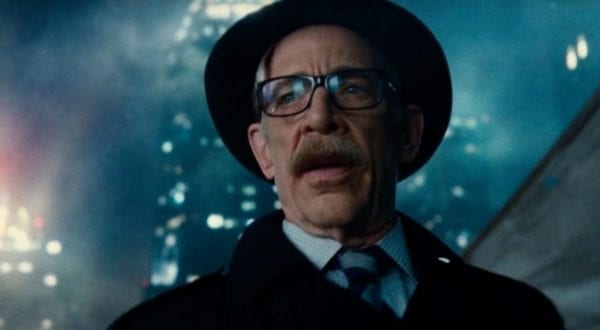