Jon Favreau, one of the stars of Spider-Man: Far From Home, says he had more fun acting in the film than in any other movie he has been in. 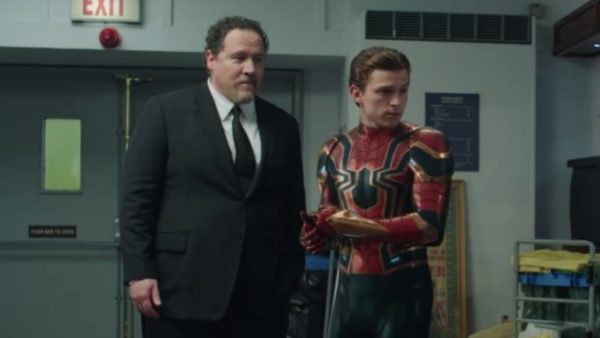 With all the drama surrounding Spider-Man’s apparent exit from the MCU, it feels like a long time ago that Tom Holland and co were on our screens for Spider-Man: Far From Home. Jon Favreau returned for the picture as Happy Hogan and it sounds like he had a ball doing so.

Who knows if we will get to see Favreau appear in another Spider-Man movie. At this point, it seems unlikely given that the rights to the character belong to Marvel Studios. At least we will always have Far From Home to enjoy if it is Spidey’s last dance in the MCU. 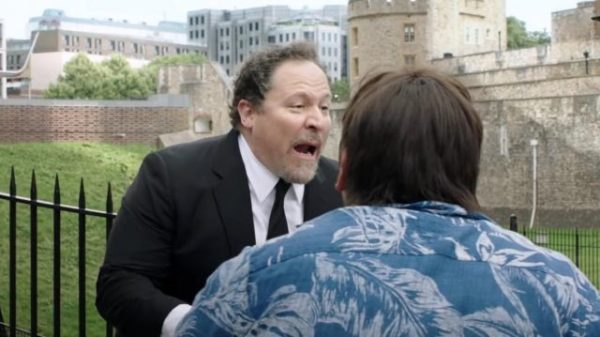