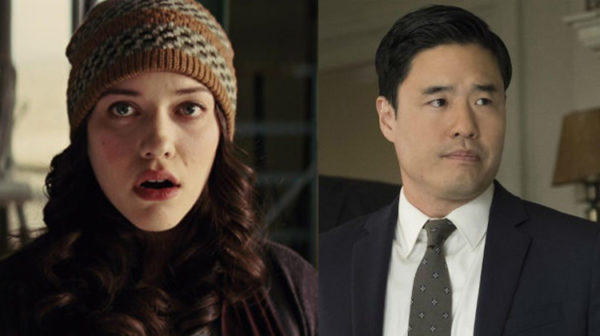 Dennings will be reprising her role from the Thor movies as Darcy Lewis, while Park will be back as Agent Jimmy Woo, who we saw last year in Ant-Man and the Wasp. Hahn meanwhile will play a new character – a nosy neighbour to Wanda and Vision – while Matt Shakman (Game of Thrones) has been announced as directing all six episodes in the series.

SEE ALSO: Wyatt Russell cast as U.S. Agent in Marvel’s The Falcon and the Winter Soldier

Check out some D23 interviews with the cast and crew here…

Marvel’s WandaVision will take place after Avengers: Endgame has been described as a “half classic sitcom, half MCU spectacular” with a 1950s aesthetic. Teyonah Parris () is also set to feature in the cast, portraying a now-adult version of Monica Rambeau from Captain Marvel.

WandaVision will air on Disney+ in 2021.