The recently announced Marvel series Howard the Duck isn’t the only animated project that Kevin Smith has on his upcoming slate, with the filmmaker revealing that he is teaming with Netflix for a new anime series, Masters of the Universe: Revelation. 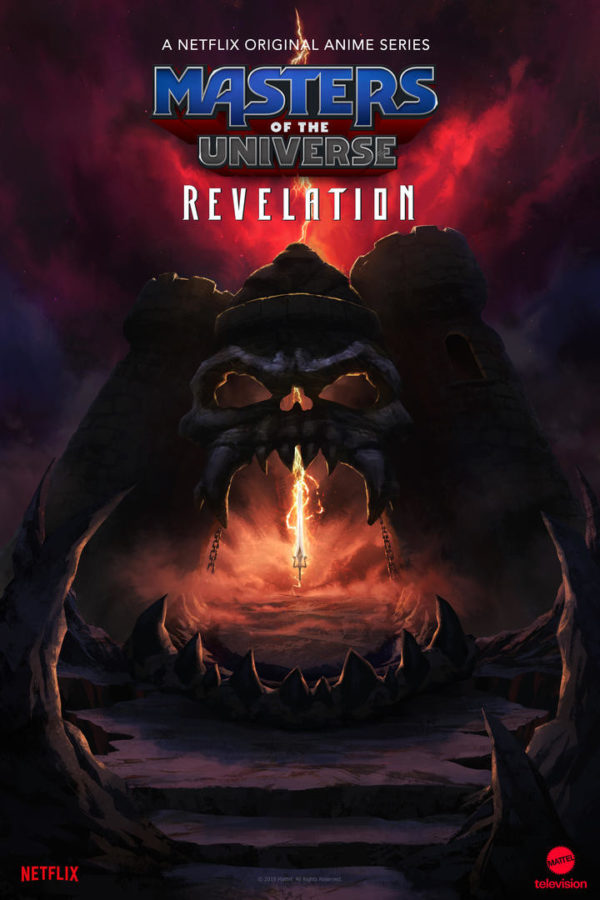 Based on the classic 80s toy line from Mattel, the limited series is set to serve as a continuation of the original He-Man and the Masters of the Universe cartoon, and “focuses on the unresolved storylines of the classic series, picking up many of the characters’ journeys where they left off decades ago.”

“I’m Eternia-ly grateful to Mattel TV and Netflix for entrusting me with not only the secrets of Grayskull, but also their entire Universe,” said Smith at Power-Con in Anaheim. “In Revelation, we pick up right where the classic era left off to tell an epic tale of what may be the final battle between He-Man and Skeletor! Brought to life with the most metal character designs Powerhouse Animation can contain in the frame, this is the Masters of the Universe story you always wanted to see as a kid!”

Along with the anime series, a live-action Masters of the Universe movie reboot remains in development at Sony and, after countless delays, is currently aiming for release in 2021. 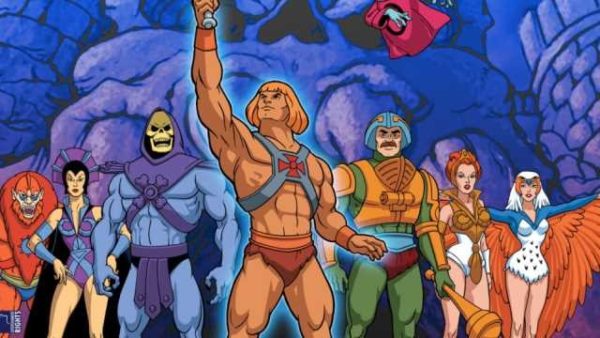