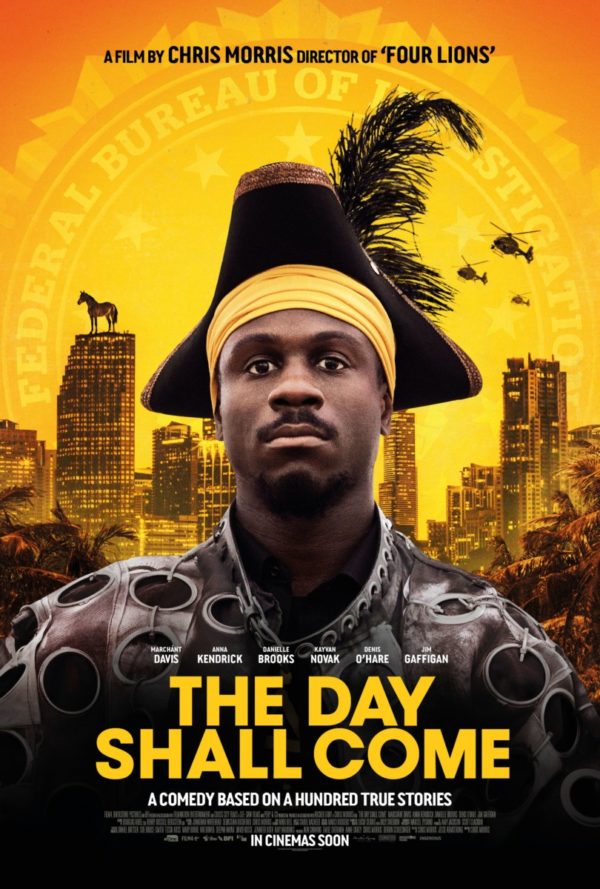 The FBI are on the lookout for the next terrorist threat for them to stop. Agent Kendra Glack (Anna Kendrick) proposes they target Moses (Marchánt Davis), the eccentric leader of a tiny commune who just wants to stop his family from being evicted from the farm they live on. The plan to turn this impoverished outsider into a terrorist doesn’t exactly go to plan. 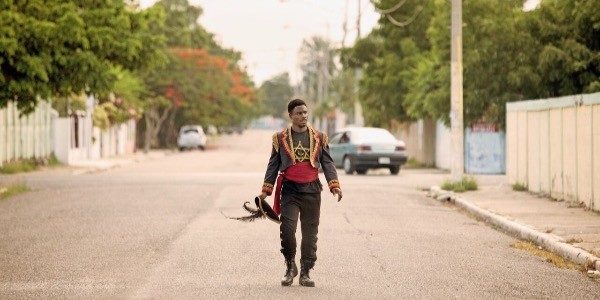 It’s difficult when entering the cinema to see the new Chris Morris film, a satire about terrorism, to not immediately make links to his brilliant 2010 debut feature Four Lions. With that film, Morris took the extremely controversial subject of Islamic terrorism and somehow made it into a comedy hit. The similarities to his new film, in which the FBI try to fund a group of supposed terrorists just so that they can then thwart them, seem pretty obvious on the surface. However, by the time the lights come back up 90 minutes later, it is evident that The Day Shall Come is a very different film. If it doesn’t quite live up to its predecessor in terms of aching belly laughs, it surpasses it in heart.

Morris has taken a different approach here to a somewhat similar subject matter, and The Day Shall Come is just as powerful and actually more harrowing than Four Lions. It would be entering spoiler territory to say exactly what this entails but as with all his work Morris knows how to create something that feels incredibly timely. 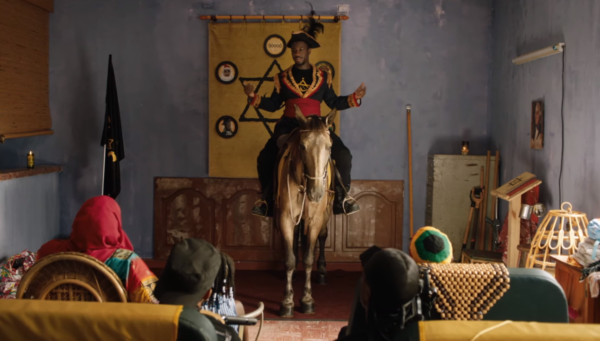 This being a Morris film though it is most definitely a comedy first and foremost. The film is split between Moses and his family, and the FBI inspectors who are trying to pin him for terrorism. There is somewhat of a split in the comedy too, not necessarily in regards to quality, but in terms of the type of humour. Moses is the eccentric revolutionary leader of the community farm and mission known as the Star of Six, which has all of four followers, and the comedy there tends to be more wacky and bizarre. On the other hand, in the FBI headquarters, Kendra along with fellow agent Stevie (Adam David Thompson) and their boss Andy Mudd (Denis O’Hare), trade sharp, witty barbs across the office.

After a somewhat slow start, the film settles into its comedic rhythm finding a harmony between these two styles. As it moves into its second act, and the two worlds of Moses and the FBI begin to intertwine, the styles too seem to merge together, and the film steps up a gear. Overall, the jokes hit more often than not, although there is a thread relating to Four Lions alumni Kayvan Novak as an FBI informer that feels like a misstep. 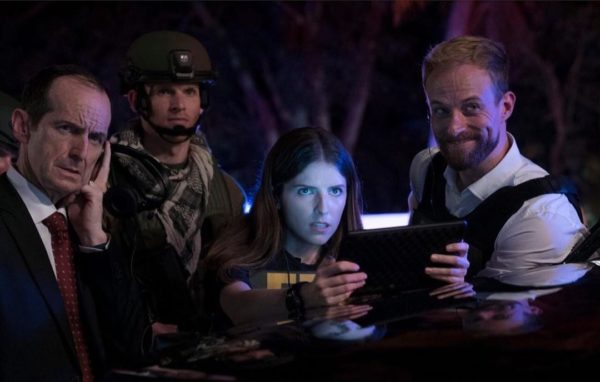 The cast in general are superb. Kendrick, O’Hare and Thompson are great, with some of their exchanges downright hilarious as their plans spiral out of control. However, it is Davis and Danielle Brooks as his wife Venus that are the standouts here. The pair make sure to imbue Moses and Venus with the heart and autonomy that these characters deserve. They are, after all, the victims of these FBI schemes, and the actors along with director Morris, ensure they are not simply dragged along by the story. Moses has some out-there revolutionary ideas, but much like his wife, his first concern always remains his children.

Moses’ brothers in the Star of Six, (Malcom M. Mays, Curtiss Cook JR and Andrel McPherson) are little more than one dimensional for most of the movie, but it’s a case of strong casting again that allows them to feel important. They are quite frankly underwritten, and have only one defining aspect each. The actors make the most of the few lines they are given in order to make an impact. More time could have perhaps been dedicated to these friendships, but the film is juggling a lot already, and is correct to keep the focus on Moses, Venus and the FBI. 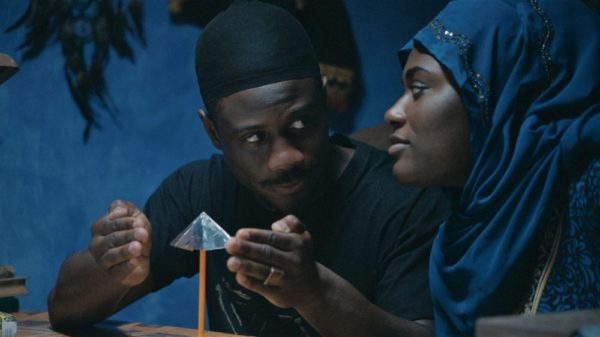 The Day Shall Come is a rare film because it continuously improves as it progresses, through a number of twists and turns, and onto a powerful gut punch of a finale. It’s also a great combination of incredibly talented people in front and behind the camera with Brooks and newcomer Davis as stand outs. It’ll no doubt be another hit for Morris even if it never quite reaches the heights of his previous work.