Power of Grayskull: The Definitive History of He-Man and the Masters of the Universe, 2019 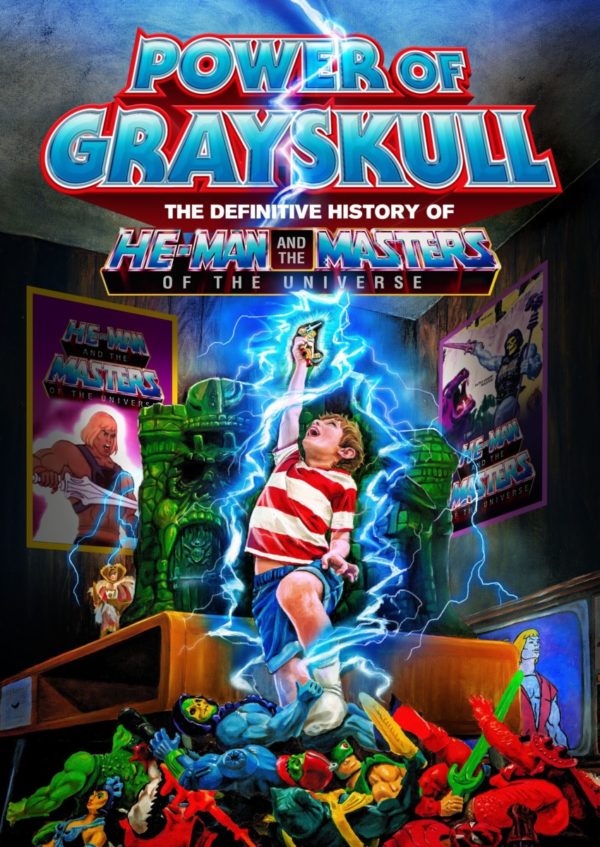 A documentary that details the history of Mattel’s definitive action figure toy line and its growth into a hugely-popular film and TV property. 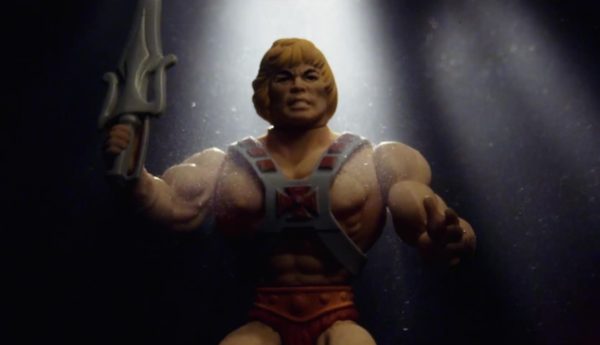 For sure, the name of this documentary is a mouthful. But for something that describes itself as definitive, you’d expect as much. As a title, Power of Grayskull: The Definitive History of He-Man and the Masters of the Universe is fairly self-explanatory as to its contents, and definitive it certainly is.

With that in mind – and for the sake of a word count – I’m going to refer to the movie as Grayskull for the rest of this review.

Now I feel as though I have to make it clear straight off the bat – this is a movie that’s right in my wheelhouse. One of my favourite things about the rise of Netflix and online streaming services is how much unfettered access we all now have to documentary films about any number of topics. A few years ago we would have needed to tune into some obscure channel at 1am or go to a niche cinema to learn about the awful things happening at SeaWorld or indeed the history of a toy line made by Mattel. 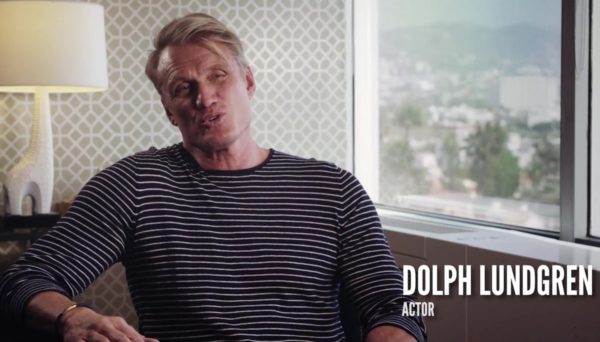 I don’t read a lot of non-fiction books – hardly any in fact. My reading habits are usually reserved for biographies, stories of how movie studios were set up or represent further reading of topics introduced to me by documentaries like Grayskull.

And as much as I’d like to do some further reading on the history of He-Man, I don’t think I’d be able to find anything I don’t now know thanks to this movie. It’s an impressively curated documentary that’s both informative and entertaining. It’s like a really well-put together, much more engaging version of that rabbit hole you fall down when starting at a specific page on Wikipedia before continuing to click, going deeper and deeper into a subject.

Grayskull was written and directed by Randall Lobb and Robert McCallum, the former being the writer/director of 2014’s Turtle Power: The Definitive History of the Teenage Mutant Ninja Turtles, another documentary that I absolutely loved. Both being ‘definitive’ movies, they share a lot of the same DNA; that is the ability to tell an almost exhaustive story in a really engaging way. 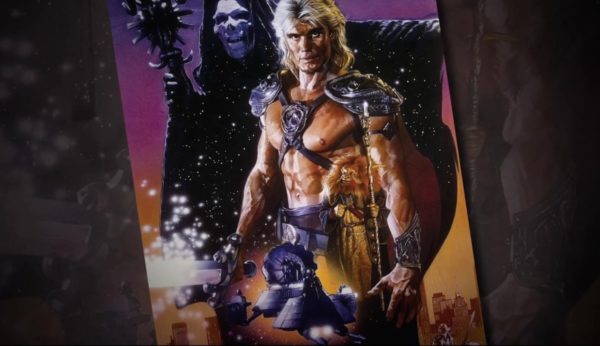 After watching the definitive history of the TMNT, I was able to arm myself with lots of tidbits that I still regurgitate today and I came away from Grayskull with the same thing. The filmmakers excels at what I think is the sign of a great documentary; that is having the ability to tell a really detailed story without needing to use a voiceover to guide the film. It helps that they had access to a huge amount of content, from interviews and behind the scenes drawings and animation to clips from both the TV shows and the movie – but as a documentarian, you need to know how to use it.

As it turns out, there is so much to cover when it comes to He-Man, from his start as a toy line introduced to try and rival the hugely-popular Star Wars figures of the 80s to his explosion as a Saturday morning cartoon star. Lobb and McCallum are just about able to cover everything in a pretty deft manner. The film does start to feel a little stretched by the time you get to Dolph Lundgren’s turn as the muscular hero in the 1987 movie. But then the stories from the set of the film whips Grayskull right back on track.

Something that was covered really well in the TMNT documentary which I would have like to see a bit more in Grayskull was the imprint left by this property on the outside world, his fans and the cultural impact. But this is a really small complaint when you consider the film’s main aim – as the title suggests – is all about detailing the entire history of the character. 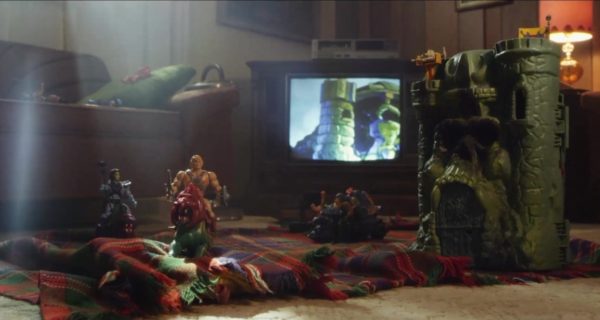 My love for documentaries on subjects I know very little of far outweighs these very minor issues and Grayskull is certainly a film I’ll be recommending to anyone I know who enjoys really accomplished non-fiction storytelling.

Now excuse me while I head to Amazon to find some books about the Masters of the Universe to see if this film really is definitive. I suspect my search might prove fruitless.