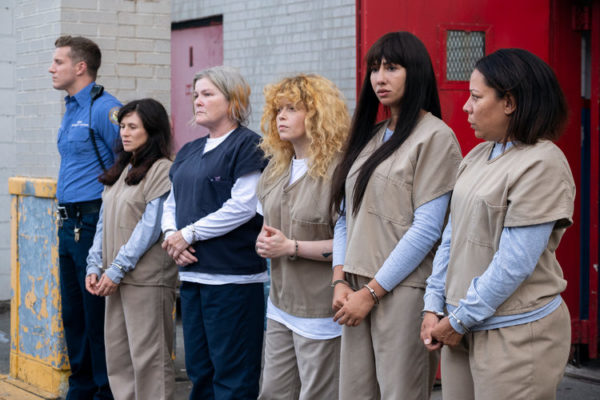 It’s been six long years since Orange Is the New Black first hit our screens in the summer of 2013. The show was the last of Netflix’s original big hitters, one of the show’s that would set a standard for the rest of the shows released by the streaming service.  Over the last six years, we’ve laughed and cried with the inmates of Litchfield penitentiary. We’ve been with them through all of their highs and lows and we’ve grown to love almost every one of them.

The show’s last two seasons have divided opinion. After the heartbreaking and utterly exhilarating season 4 finale, the show never quite managed to hit those heights again. The decision to have the whole of season five take place over three days was somewhat of a misfire, while season six’s soft reboot was met with a bit of a sigh. Thankfully then, the show manages to get back on track to deliver one of the most satisfying endings of recent times. 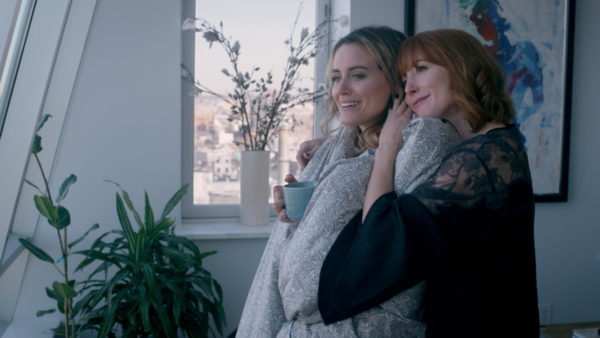 The season sees the show strip itself back down to its basics. The show has always been at its strongest when it has had a social conscience and between the introduction of the ICE camps and Taystee’s struggle to deal with a system that has turned its back on her, this season may be the show’s most poignant and relevant yet. The juxtaposition between Piper’s life on the outside and that of her fellow inmates is plain for all to see. We are reminded constantly that this is a broken system and that these women are fighting their hardest to survive.

Orange Is the New Black’s strength has always been its incredible range of well-developed characters and that is on full display here. From Pennsatucky’s struggles with her dyslexia to Caputo and Fig’s decision to have a child, every storyline feels like a natural continuation and in some cases, the conclusion of these characters we have grown to love so much. 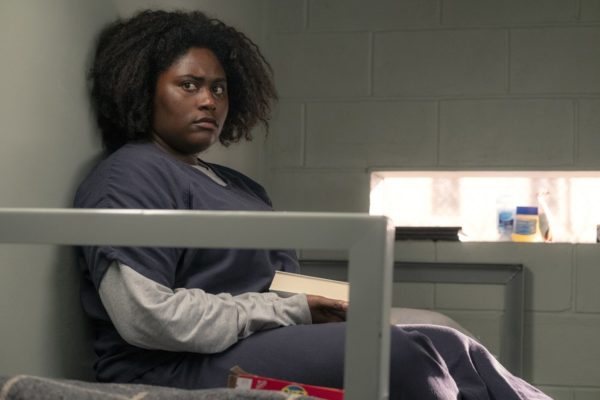 If there is one criticism to be levelled at this season it’s that the opening few episodes feel a little flat. The show is busy wrapping up loose ends from last season and dealing with characters and storylines that are not needed. Once it fixes its focus on the likes of Taystee, Pensatucky, Joe Caputo and Cindy, it finally gets into its element. These are characters who we have watched grow for the last six seasons and the show takes us on one final rollercoaster with all of them. The endings are not all happy, they were never going to be, but most are fitting and they hit right in the guts.

As the final scenes begin to play out, it’s hard not to notice the streams of tears running down your face. The show has always had the ability to hit audiences right in the feels and the final episode especially, manages to do just that. The performances throughout are exceptional, with Danielle Brooks stealing every single scene she is in throughout the season. She is not the only one worthy of praise though, and a video played during the final credits of the last episode are a reminder of just how much talent has been involved with this show over the years and just how much of an impact it has had on us. 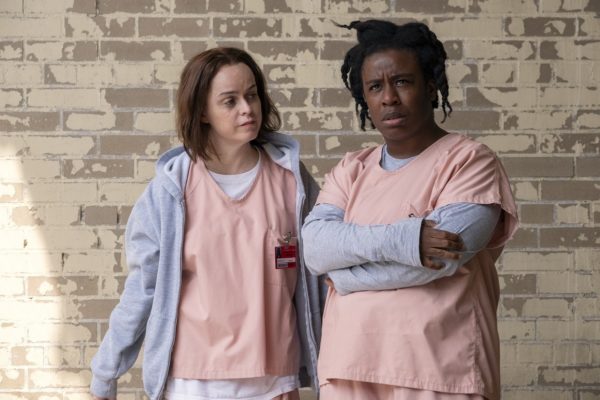 Verdict: The road has not always been smooth with Orange is the New Black but the final destination was well worth the journey. After six long years, the show manages to deliver a thoroughly satisfying final season that will make you laugh, cry and clench your fists in equal measure.