Writer-director Alexsey Sidorov’s acclaimed World War II film Iron Fury heads to the UK this September after smashing box office records in its native Russia earlier this year; check out a poster and trailer for the film, courtesy of Altitude Film Entertainment. 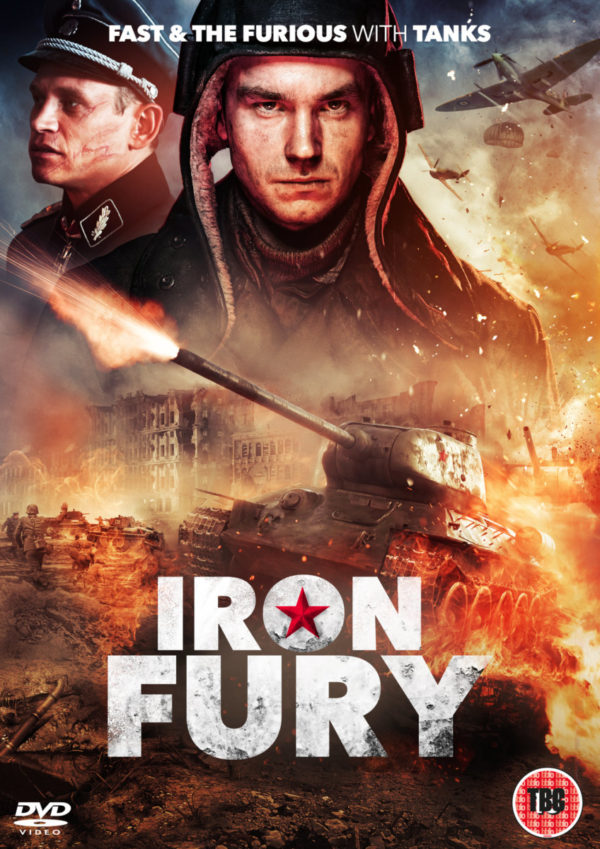 Set in 1944, this is the story of a courageous group of Russian soldiers captured by the Germans following a sustained and fierce fighting and relentless tank battles. Taken to a POW camp, they are given an opportunity to restore a T-34 tank, but plan to use it to escape.

Iron Fury is released in the UK on September 23rd.