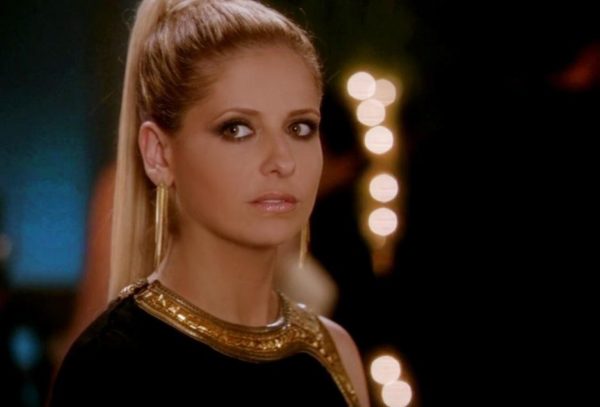 Deadline is reporting that Buffy the Vampire Slayer star Sarah Michelle Gellar is being lined up for a small screen return, team with Ringer creators Eric Charmelo and Nicole Snyder for Other People’s Houses.

Based on the book by Abbi Waxman, the suburban dramedy is described as a cross between Big Little Lies and Catastrophe, and tells “the story of nine people… living on a bucolic street… in the quiet, affluent neighborhood of Larchmont Village in Los Angeles. Using the lens of social media, our characters navigate their way through emotional ups and downs, as they try to figure out their lives as partners, parents, friends, and neighbors. And in the middle of the block — and the center of the drama — are our two main characters, two mothers (one stay-at-home, one working) Frances Bloom and Anne Porter.”

The potential series reunites Gellar with Ringer creators Charmelo and Snyder, who also executive produced NBC’s Midnight, Texas, and has a script commitment from Fox.

Other People’s Houses is the second TV project for Gellar this year, with the actress also attached to the limited series Sometimes I Life which is being developed by Warner Bros. TV and Ellen DeGeneres’ A Very Good Production. 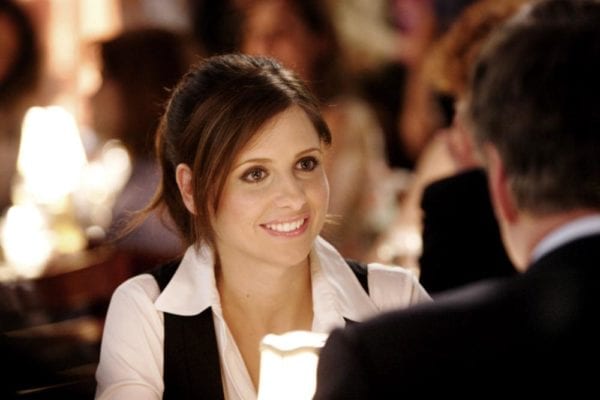