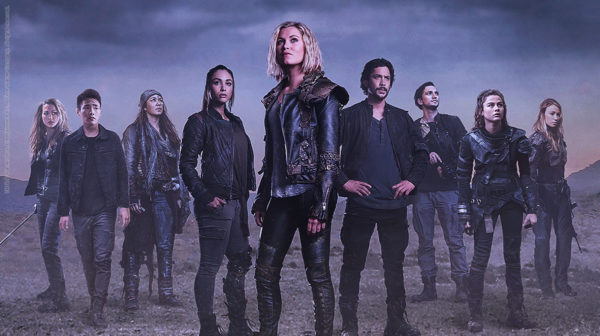 The 100 showrunner Jason Rothenberg has announced that the post-apocalyptic drama series is set to come to an end next year with a seventh and final season on The CW.

Rothenberg made the announcement on Twitter, stating: “With The 100 season 6 finale just days away, I have some bittersweet news to share: Season 7 will be our last. We are eternally grateful to WB & CW for always allowing us to tell our story the way we want to & to wrap the show on our terms. What an incredible ride this has been!”

Based on the book series by Kass Morgan, The 100 takes place almost a century after a nuclear apocalypse and revolves around a group of 100 criminal adolescents who are sent back to Earth from a space station called the Ark to see if the planet is once again habitable.

The season six finale of The 100 is set to air on Tuesday August 6th, with things then wrapping up next year with a 16-episode final season. 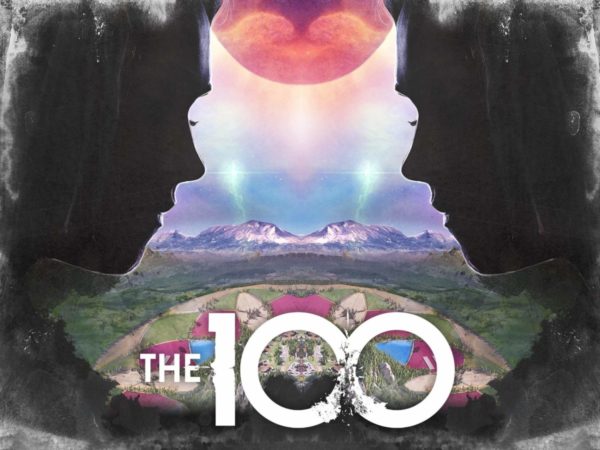