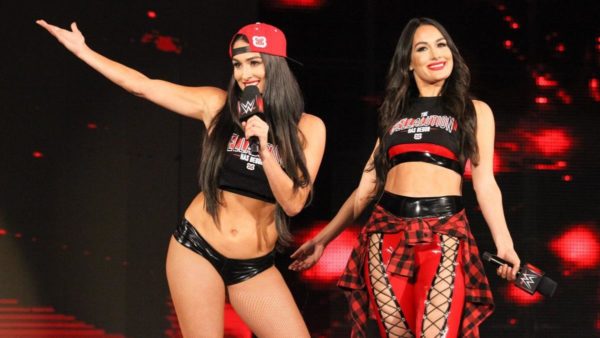 The #1 most-downloaded WWE mobile game has two new Superstars to face off in the ring, with Nikki Bella and Brie Bella joining the roster of the puzzle roleplaying game WWE Champions 2019.

WWE Champions 2019 brings together WWE fans around the globe to battle for reputation, power and bragging rights in 1-on-1, tag team matches and Mixed Match Dream Team battles. The action changes daily, with weekly bouts that recreate Raw and SmackDown battles, monthly Pay-Per-View events and the ability to recruit up-and-coming Superstars.

To celebrate the arrival of the Bella Twins, a special weeklong in-game event is now underway, giving players have the chance to add each Bella to their roster and earn special rewards to level up. 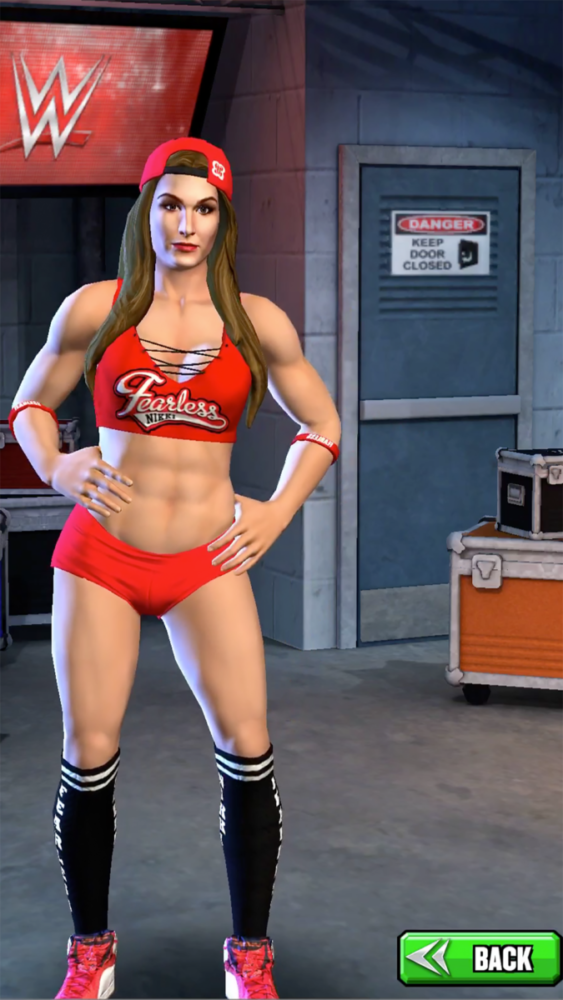 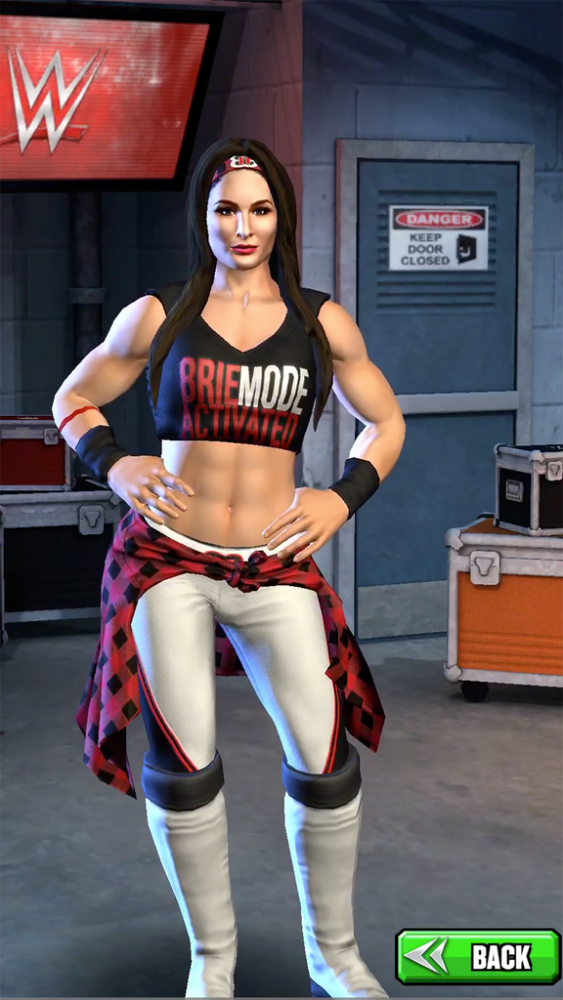 WWE Champions 2019 is available for free on the App Store for iPhone and iPad, and Google Play and the Amazon App Store for Android devices.