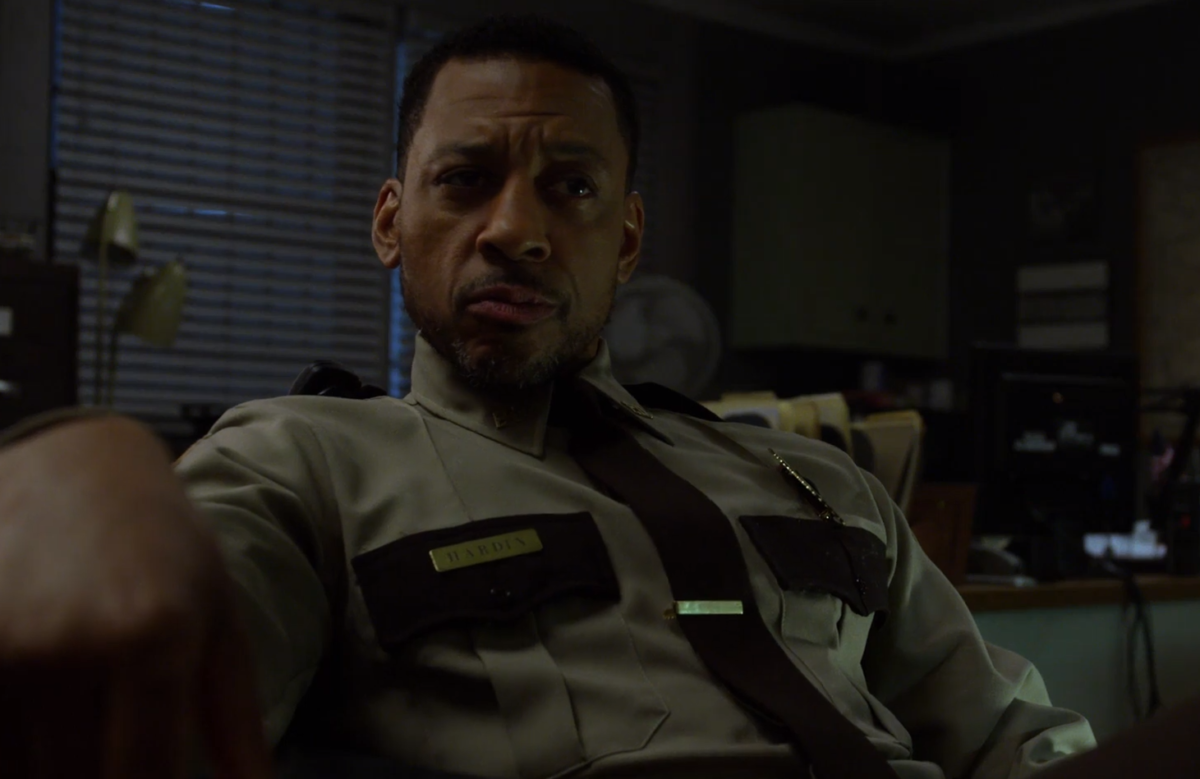 The Punisher actor Joe Holt has signed on for a recurring role in AMC’s newest spinoff to The Walking Dead, which is currently in production and is said to focus on “the first generation to come of age in the zombie apocalypse as we know it.”

Holt, whose other credits include Scandal and Prison Break, is set to portray Leo Bennett, described as “a solid family man and respected professor with a generous heart and unwavering optimism for the future. He’d risk his life to save the people he cares about.”

The as-yet-untitled show is set to premiere on AMC at some time in 2020. 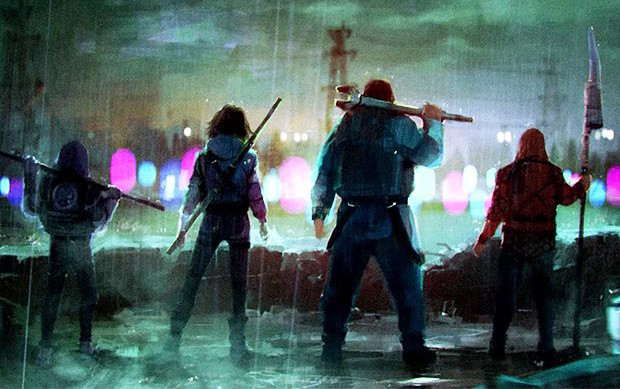