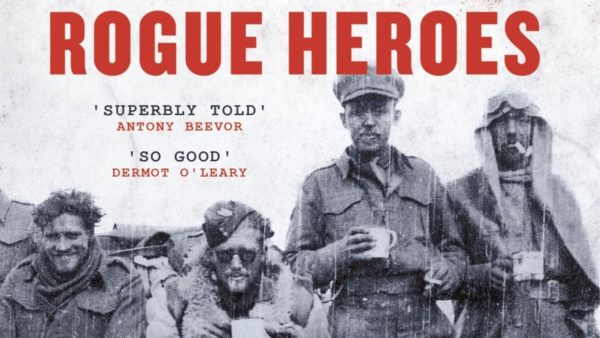 UPDATE: It has now been announced that the BBC has granted SAS: Rogue Heroes a series order of six one-hour episodes, which will air on BBC One. Original story follows…

The drama is being produced by the Endemol Shine-owned Kudos, and will explore the formation of the British Special Air Service during World War II and the psychology of the mavericks who formed the legendary special forces unit.

“This will be a secret history telling the story of exceptional soldiers who decided battles and won wars only to then disappear back into the shadows. We will shine a light on remarkable true events informed by the people who shaped them,” said Knight.

“The sheer scale of the adventures brilliantly told by Ben, and the extraordinary and varied characters involved, make this an incredibly exciting project,” added Kudos’ Martin Haines. “With Steven on board we have the opportunity to redefine the genre completely.”