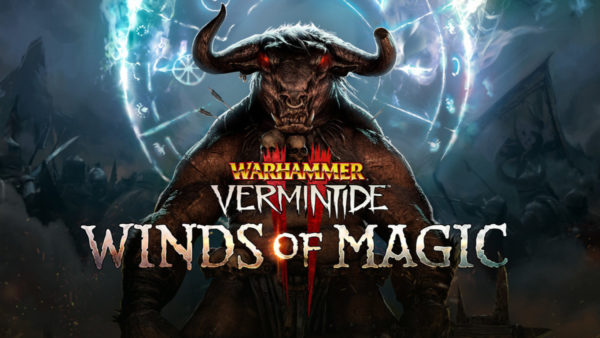 Publisher and developer Fatshark has announced Winds of Magic, the latest expansion to their game Warhammer: Vermintide 2, will be released on 13th August. You can watch the gameplay trailer here…

The Winds of Magic expansion will introduce a new enemy faction, the Beastmen, as well as new game mode, weapons, a higher difficulty, new progression system, and leaderboards. In the expansion, a meteor crashes down in the Reikland and the new faction emerge to claim it as a Herdstone. It is up to the five heroes to stop them before a dreadful disaster strikes the Empire.

According to the game’s official Steam page, the key features of the expansion will include:

You can pre-order Winds of Magic now, and get instant access to the beta up to release on 13th August. Warhammer: Vermintide 2 is currently available to purchase on PlayStation 4, Xbox One, and PC. 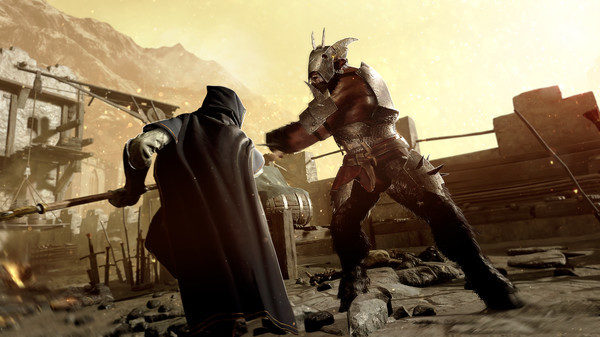