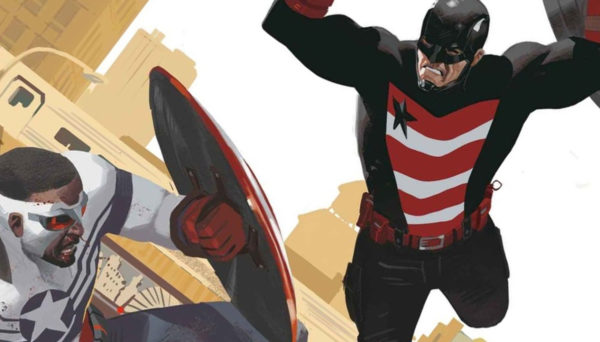 During Friday’s Disney+ Showcase at the D23 Expo, Marvel Studios announced that Anthony Mackie’s Sam Wilson and Sebastian Stan’s Bucky Barnes are set to be joined in the cast of The Falcon and the Winter Soldier by another character who, in the comic books, has served as an incarnation of Captain America.

Introduced on stage by Marvel’s Kevin Feige was Overlord star Wyatt Russell, who is set to take on the role of John Walker, better known to Marvel Comics fans as U.S. Agent.

Originally debuting as the supervillain the Super-Patriot in Captain America #323 in 1986, John Walker assumed the mantle of Captain America the following year after Steve Rogers abandoned the shield, but ultimately convinced Steve to return, taking on the new identity of U.S. Agent.

SEE ALSO: Daniel Bruhl shares first look at a masked Zemo from The Falcon and the Winter Soldier

Marvel’s The Falcon and the Winter Soldier is slated to premiere on Disney+ in the Fall of 2020, and will also feature MCU returnees Emily VanCamp as Sharon Carter and Daniel Bruhl as Helmut Zemo. 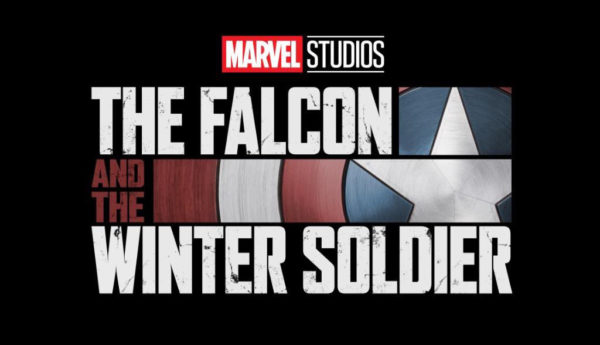