20th Century Fox’s X-Men series drew to a close back in June, the franchise ending with a bomb but no bang as Simon Kinberg’s X-Men: Dark Phoenix was ravaged by critics and suffered the worst opening weekend of any X-Men movie in its near-20 year history.

Things went from bad to worse with the steepest second-weekend drop of any superhero film ever (yes, even including Fantastic Four!), and now Box Office Mojo has reported that Dark Phoenix has officially finished its theatrical run with a global total of just $252.4 million. That’s over $40 million short of 2000’s X-Men, making it the lowest earner of the entire 12-film series.

Given a whopping production budget in excess of $200 million (which included costly and extensive reshoots), Dark Phoenix is among the biggest box office disasters of all time. Disney – which inherited the movie as part of its Fox acquisition has already blamed the film for its disappointing Q3 2019 earnings, and the studio is expected to take a hit of somewhere in the region of $100 million to $120 million in total.

That certainly doesn’t bode well for the theatrical release prospects of The New Mutants, especially as a rumour emerged earlier this week claiming that the Mouse House isn’t impressed at all with the Josh Boone-helmed spinoff or its prospects. 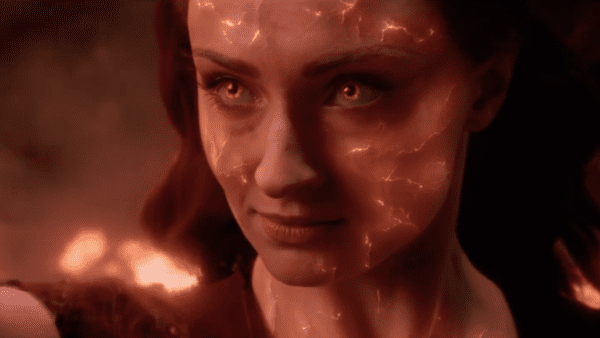 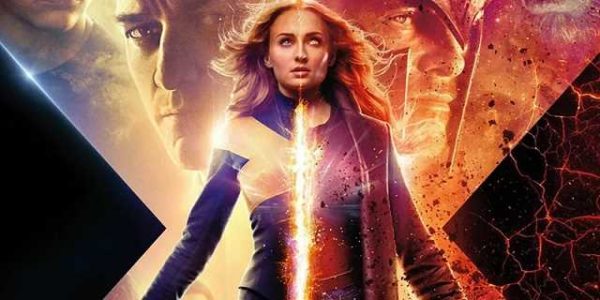