A Quiet Place writers Scott Beck and Bryan Woods have revealed they once had a meeting with Lucasfilm regarding possible Star Wars and Indiana Jones projects. 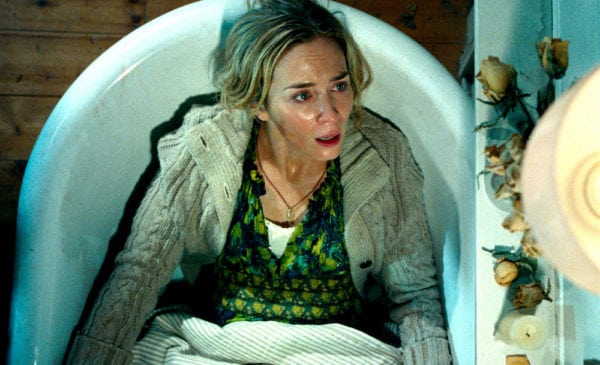 The news was announced during an interview with MovieWeb, which the writing duo discussed their meeting with Lucasfilm and admitted nothing ever came to fruition as the pair didn’t want to jump into a pre-established franchise.

“We went into Lucasfilm in the wake of A Quiet Place and they wanted to talk to us about Indiana Jones and Star Wars. And we’re like, ‘We wanna talk to you about, what is Star Wars before it was Star Wars?’ You guys have a responsibility to start a new franchise. That’s where our hearts have always been, just trying to create original ideas.”

The duo continued to discuss the outcome of these meetings and why nothing ever came from these discussions with Lucasfilm.

Without giving away too much… it was simply ruminating on if we did an Indiana Jones movie, what would we want to see in Indiana Jones? Or if we did a Star Wars movie, what’s that chapter of the whole universe that we would want to see? So it very much was an open canvas talk. It started going down the line a little bit but, again, as Bryan said, it’s just not our DNA. We would rather create what the next Indiana Jones could be.”

Would you have liked to have seen Beck and Woods take on a Star Wars or Indiana Jones project? Let us know in the comments below or tweet us @flickeringmyth…