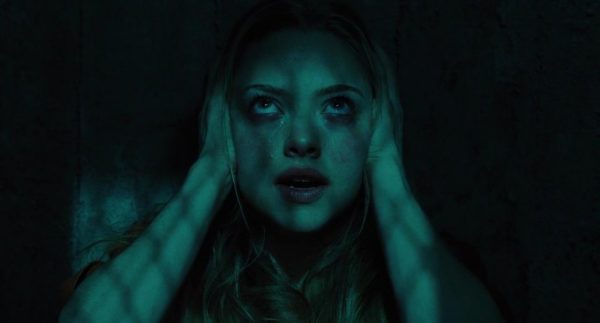 THR is reporting that Amanda Seyfried (The Art of Racing in the Rain) is in final talks to star in the new Netflix-produced horror Things Heard & Seen, which is being written and directed by Shari Springer Berman and Robert Pulcini (American Splendor).

The film is based upon Elizabeth Brundage’s All Things Cease to Appear and revolves around “a young couple who move to a farm near a small town in upstate New York. Their new home is cursed by the murder of its former owners and as haunted secrets reveal themselves, the husband and wife’s own marriage reveals itself to have a darkness of its own.”

Production on Things Head & Seen is set to get underway later this year, with the project said to be similar in tone to the streaming service’s hit series The Haunting of Hill House.

Seyfried has recently wrapped filming on another horror project, Blumhouse’s You Should Have Left, and is also lending her voice to Daphne in the animated Scooby-Doo movie Scoob, both of which are set for release next year. 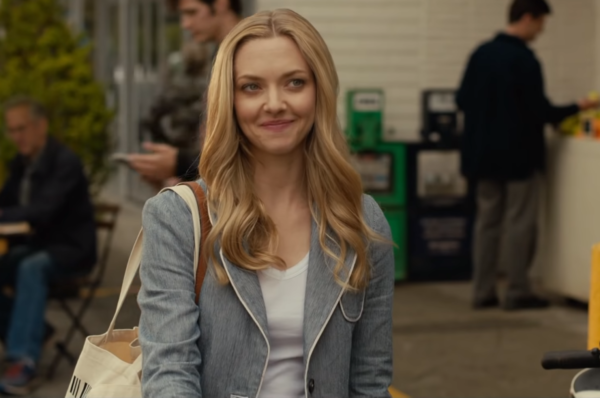