New Zealand is about to become Middle-earth once again as Amazon has revealed that their Lord of the Rings series will undergo production in Auckland. The country was famously used throughout Peter Jackson’s The Lord of the Rings and The Hobbit trilogies, building many of the series’ most famous sets from scratch on location which have now become tourist hot spots. 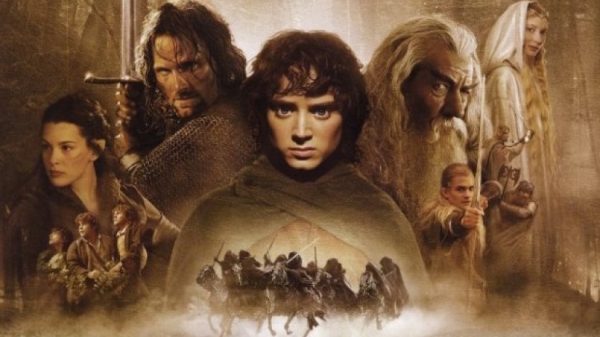 “As we searched for the location in which we could bring to life the primordial beauty of the Second Age of Middle-earth, we knew we needed to find somewhere majestic, with pristine coasts, forests, and mountains, that also is a home to world-class sets, studios, and highly skilled and experienced craftspeople and other staff,” said showrunners and executive producers J.D. Payne and Patrick McKay. “We’re happy that we are now able to officially confirm New Zealand as our home for our series based on stories from J.R.R. Tolkien’s The Lord of the Rings. We are grateful to the people and the government of New Zealand and especially Auckland for supporting us during this pre-production phase. The abundant measure of Kiwi hospitality with which they have welcomed us has already made us feel right at home, and we are looking forward to deepening our partnership in the years to come.”

Pre-production has already begun with Markella Kavenagh (Picnic at Hanging Rock) and Will Poulter (Midsommer) starring in the series. Filming will take place in Auckland later this year.

Amazon’s The Lord of the Rings is set to take place in the Second Age of Middle-earth. It was during this time Sauron created the One Ring and began his war on Middle-earth, rallying various territories and creatures to his cause. The Second Age was briefly seen in Peter Jackson’s The Fellowship of the Ring where the Last Alliance of Elves and Men fought together against Sauron’s forces, but the whole timeframe lasted for over 3000 years.

Along with the previously announced showrunners J.D. Payne and Patrick McKay (Star Trek Beyond) and executive producer and director J.A. Bayona (Jurassic World: Fallen Kingdom), Amazon has assembled a “Fellowship” of creative talent for the show with credits on the likes of Boardwalk Empire, Game of Thrones, Breaking Bad, The Sopranos, Stranger Things, Hannibal, Star Wars: The Last Jedi, and Toy Story 4.

The Lord of the Rings will begin production later this year for a planned 2021 release.