According to Variety, the BBC is teaming with Playground, the company behind Wolf Hall, The Spanish Princess and Howards End, for an ongoing series adaptation of James Fenimore Cooper’s Leatherstocking Tales, which includes the 1826 novel The Last of the Mohicans. 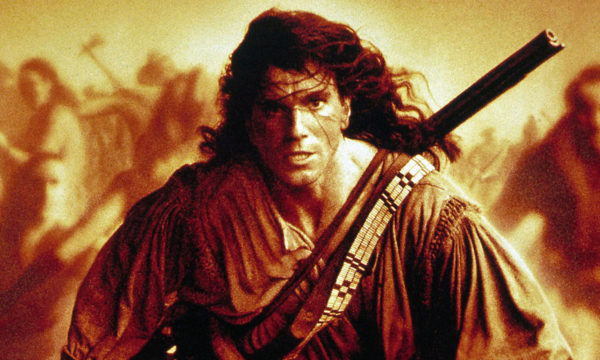 The five Leatherstocking Tales novels take place between 1740 and 1804 and chronicle the lives of the Native Americans and white pioneers on the New York State frontier, revolving primarily around the character of Nathaniel ‘Natty’ Bumppo, a.k.a. Hawkeye.

The series is being written by BAFTA winner Ed McCardie (Shameless), who is working with Joely Proudfit of Native Media Strategies and a team of Native American consultants to ensure authenticity.

These are some of the most thrilling adventure stories ever written, set in one of the most breathtaking landscapes one could imagine,” said McCardie. “And with its themes of the relationship of man to nature; the manner in which different races, ethnicities and nationalities view one another; how we view the state; as well as the attitude and responsibilities of the stronger to the weaker, Fenimore Cooper’s work could hardly have more relevance to today’s viewer.”

The BBC previously produced an adaptation of The Last of the Mohicans in 1971, with the series widely regarded as the most faithful adaptation of the novel. Daniel Day-Lewis also starred as the character of Hawkeye in Michael Mann’s 1992 big screen take on the novel. 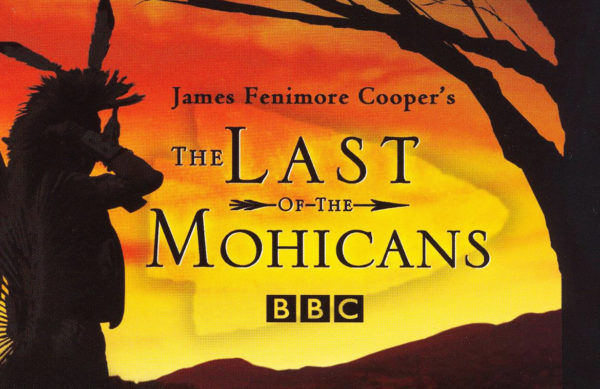