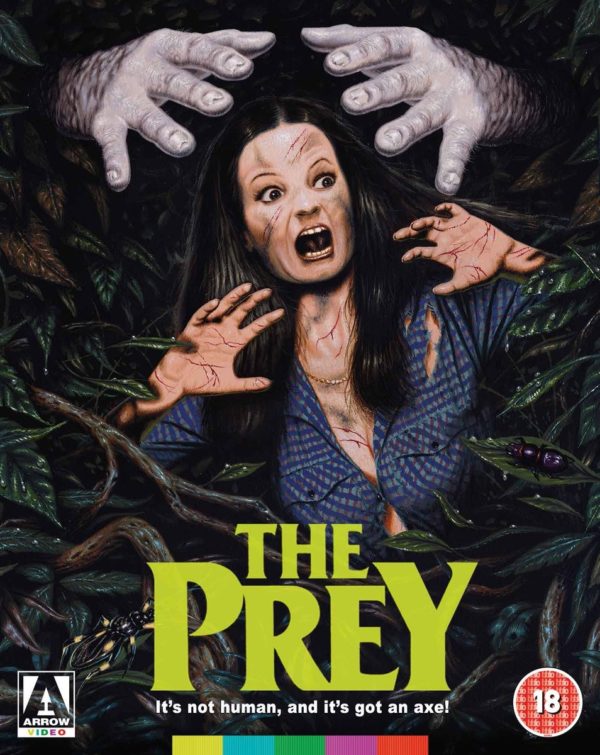 Six campers head off into the woods where they are stalked by a deformed killer. 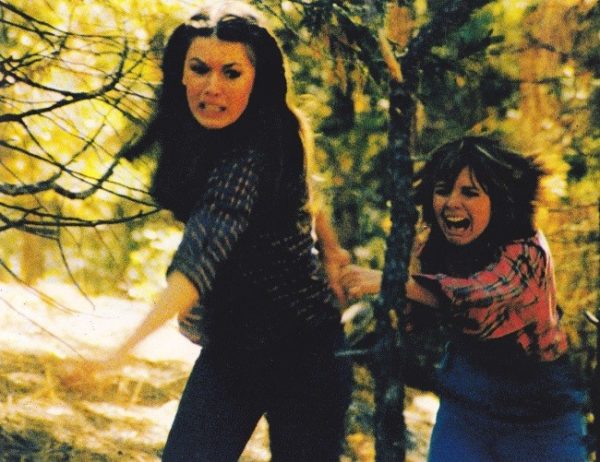 It doesn’t take a seasoned horror movie veteran to tell you that the old ‘teenagers stalked in the woods/camp/abandoned building’ storyline has been done to death(!) and already quite definitively so a filmmaker approaching that genre will need to find a fresh angle to tell that story; after all, it isn’t the material but what you do with it, right?

And then a film like The Prey comes along and hammers the point like Jason Voorhees in a tool shed, which is quite a feat considering this movie draws heavily from Friday the 13th, The Burning and Just Before Dawn, and although it was originally released before A Nightmare on Elm Street reinvigorated the slasher genre it did come out in the same year as Sleepaway Camp, a movie that is, on a production level, a lot sloppier but at least it brought something different to the campfire.

The synopsis at the top of this page pretty much nails exactly what this film is about and for a movie that is over 100 minutes long in its longest form there are a hell of a lot of needlessly long and drawn out scenes with not a lot happening, accentuated by actors that are so nondescript and bland that it is hard to tell if they are delivering their lines at half speed to stretch things out or whether they really are that bad. The main gist is that three couples go camping in the Rocky Mountains and are stalked by a killer who we learn is the child of a family of gypsies who were murdered after one of their number slept with a local woman and her husband took revenge by burning their camp down, killing everyone except the youngster who got badly burned. 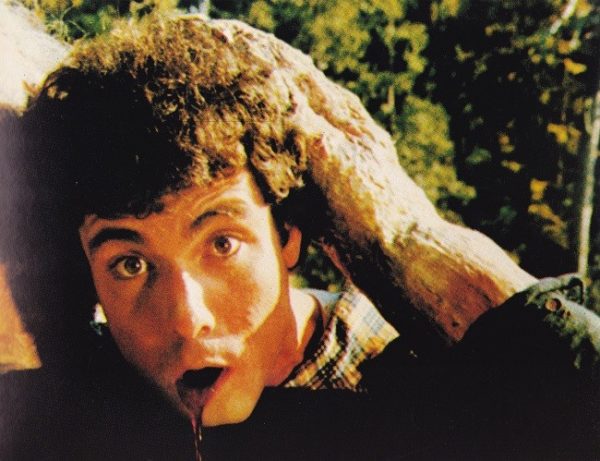 Much like Jason in Friday the 13th, how he grew up and became self-sufficient living in the woods remains a mystery but director/co-writer Edwin Scott Brown isn’t concerned with such details as once we know the backstory of how the killer came to be – which takes up the bulk of the first hour of the film in a Waltons-like flashback – the film just sort of plods along as the six young potential victims do what campers do and observe the local wildlife, helpfully inserted into the film using quite a bit of stock footage.

But then something strange happens and for its final 10 minutes The Prey suddenly becomes the movie it was supposed to be all along. The killer fully emerges and takes the first of his victims before dispatching the others in fairly quick succession and in brutal fashion, showing off some gnarly gore effects thanks to the late John Cark Buechler (Friday the 13th Part VII: The New Blood), before delivering a final blow in an ending that says more about the character of the killer than any amount of flashbacks or exposition ever could, and ends the movie on a bit of a shocker that doesn’t quite make up for the previous hour of tedium but lets you know that there is a half-decent idea in there somewhere, if only enough for a short but what an effective short it would be.

Much like the other second-tier slashers that Arrow have put out over the past few years (Madman, Blood Rage, Doom Asylum, Satan’s Blade, etc.) the main feature is less of a draw than the package itself, and for collectors of such cinematic trash (in the best sense of the word) they have delivered the goods again. The Prey comes in three versions – US Theatrical Cut, International Cut and a Composite Cut that mashes it all together (which is what was watched for this review) – and although the theatrical cuts are a lot shorter the feeling of filling up the spaces between people speaking with very little is still very palpable and no amount of sex and nudity – of which there is a lot but don’t get too excited as that is also dragged out to ridiculous proportions – can make up for the time lost. The bonus features are made up of audio commentaries and interviews with key cast and crew members that may or may not interest you, depending on how you feel about the film as a whole of course, but at least a voice talking over the movie lifts a bit of the boredom. 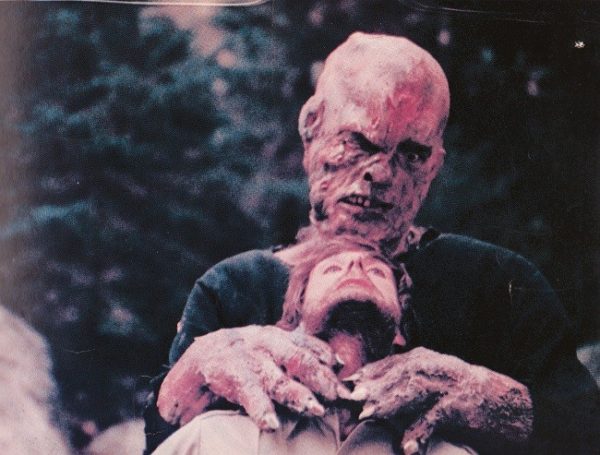 So there you have it – The Prey is a slasher movie filmed in the late 1970s and released in 1983 (and it shows) that adds nothing new to the formula, is fairly unremarkable throughout but has a finale that feels like it came from another (better) movie entirely. As with the previously mentioned slasher titles, The Prey will likely make it onto many collectors shelves but the cellophane is likely to stay on it for quite some time.