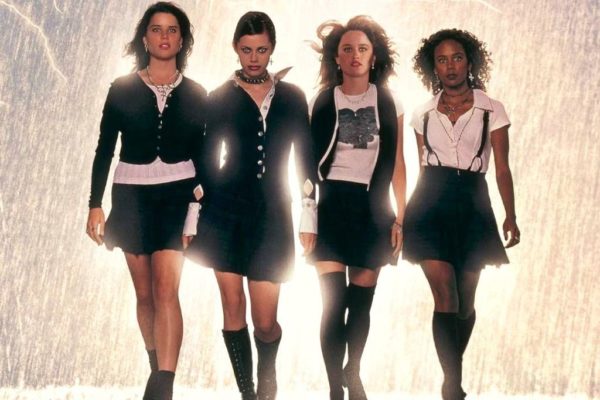 Entertainment Weekly is reporting that Blumhouse Pictures have found their coven of witches for the upcoming remake of the cult 1996 film The Craft.

In addition to the previously announced Cailee Spaeny (Bad Times at the El Royale), The Craft is set to feature Gideon Adlon (Blockers), Lovie Simone (Greenleaf) and Zoey Luna (Pose) as the group of wannabe witches played in the original movie by Robin Tunney, Fairuza Balk, Neve Campbell and Rachel True.

The new version of The Craft is being directed by actress turned filmmaker Zoe Lister-Jones (Band Aid) and follows high school outcast Hannah, “who falls into a friendship with three other young women and begins experimenting with witchcraft. They unleash a power that at first seems to solve problems in their lives but slowly consumes them with unforeseen costs.”

Blumhouse’s Jason Blum is serving as producer on The Craft alongside Douglas Wick, who produced the first film, while the original’s co-writer and director Andrew Fleming is on board as an executive producer. 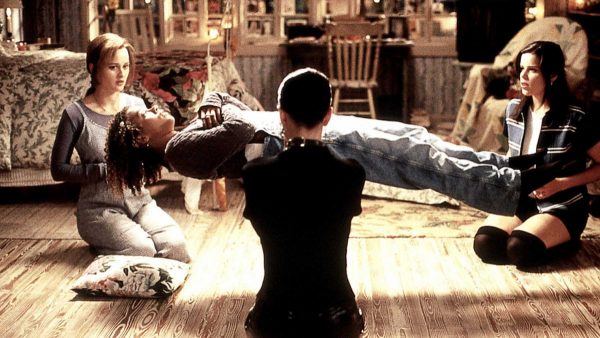