Brendan Fraser has expressed interest in returning to The Mummy franchise and reprising his role as Rick O’Connell if the opportunity arises in the future. 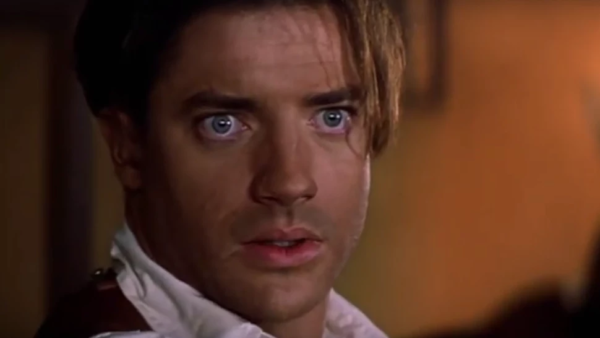 Before Tom Cruise was cast in the lead of 2017’s The Mummy in Universal’s failed Dark Universe, Brendan Fraser was the leader of this franchise, starring as O’Connell in The Mummy trilogy including The Mummy, The Mummy Returns, and The Mummy: Tomb of the Dragon Emperor between 1999 and 2008.

However, in an interview with CinemaBlend, Fraser discussed returning to the franchise if another entry in the series was ever on the cards at Universal, stating:

“Absolutely! Just gotta say, I know how hard it is to make that movie. I tried to do it three times, and the essential ingredient is fun. You gotta remember to have fun. So if there’s a fun way to approach it again, I’m all in.”

With the recent wave of remakes and reboots being announced and released from a variety of studios (including several high profile franchise revivals), never say never to a possible reboot of The Mummy franchise.

Would you be interested in seeing another Brendan Fraser-led The Mummy instalment? Do you think it will ever happen? Let us know in the comments below or tweet us @flickeringmyth… 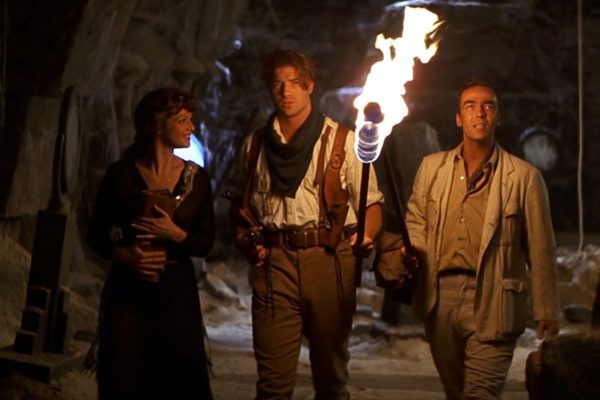