G.I. Joe gets a radical new reimagining this week courtesy of writer Paul Allor, artist Chris Evenhuis, and IDW Publishing with the launch of a brand new series which a clandestine network of spies and saboteurs fight for freedom in a Cobra-controlled United States; check out a preview of the first issue here… 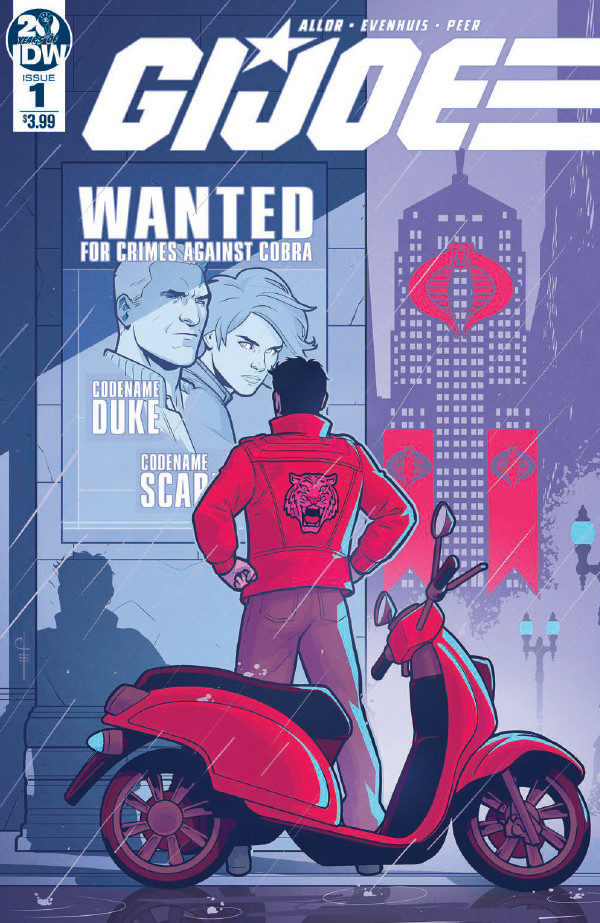 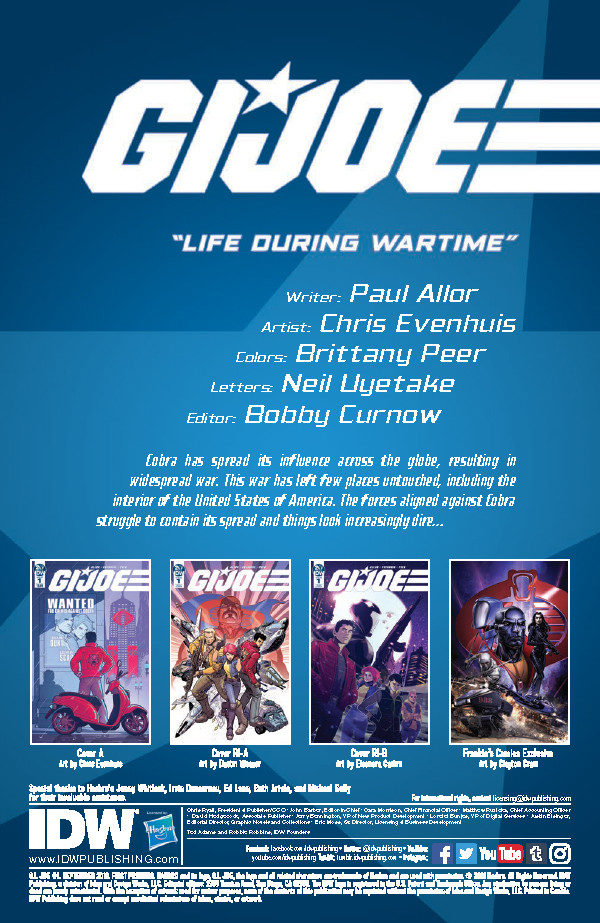 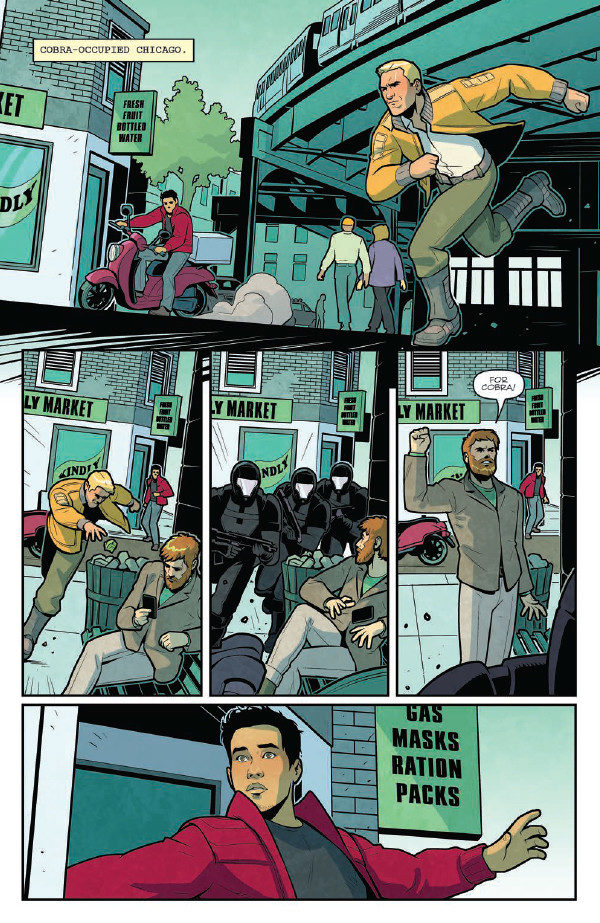 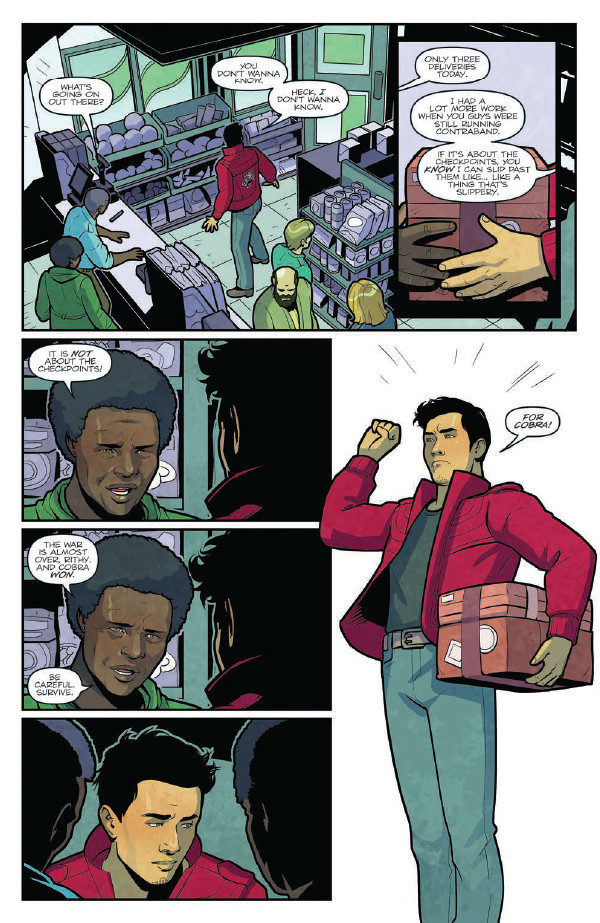 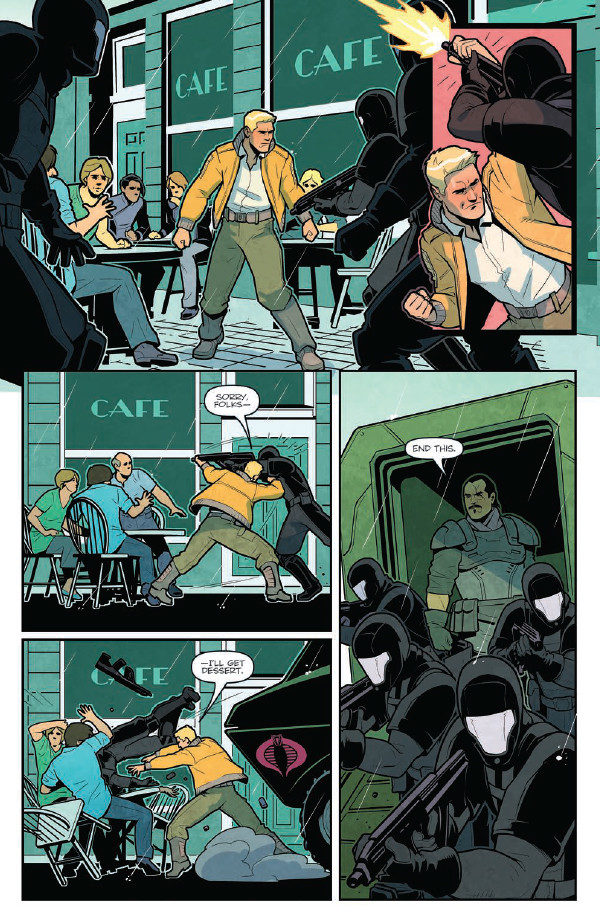 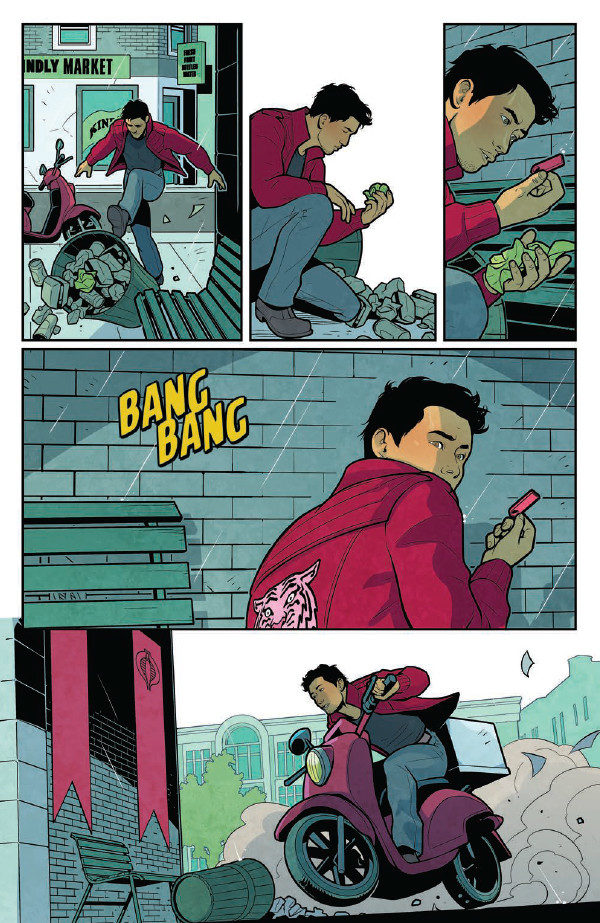 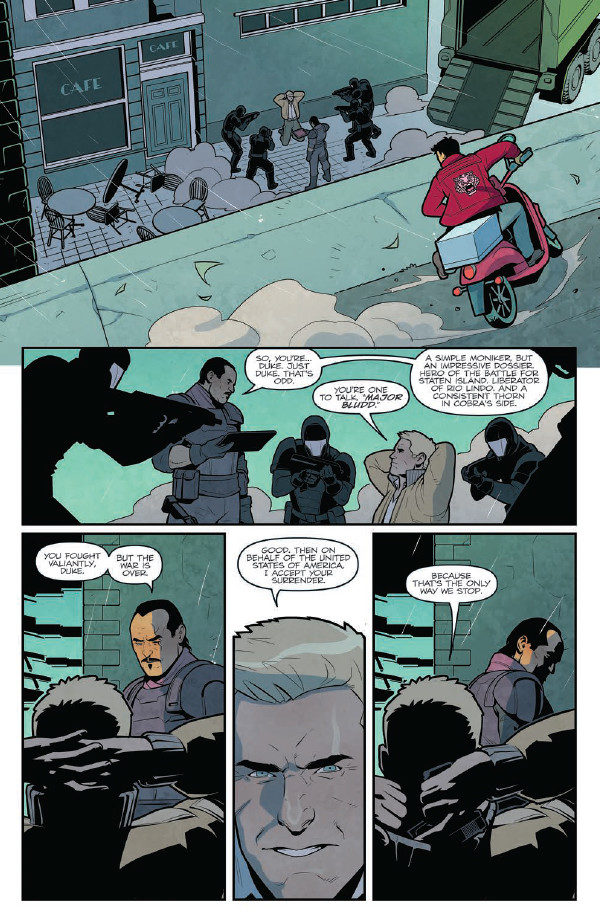 Tyranny is on the rise as Cobra topples governments and spreads its ruthless power across the globe. In these trying times, desperate measures are taken. The new G.I. Joe program recruits civilian spies and saboteurs: ordinary people living in occupied territories who will put their lives on the line to strike back through clandestine but high-impact missions.

Join these new recruits as they resist Cobra control, fight to make a better world for all, and find out just what they are capable of.