FX has released the first image from Devs, the upcoming limited series from Ex Machina and Annihilation director Alex Garland, which features actress Sonoya Mizuno (Ex Machina) who stars as Lily Chan, a young computer engineer who investigates the secretive development division of her employer, a cutting-edge tech company based in San Francisco, which she believes is behind the disappearance of her boyfriend. 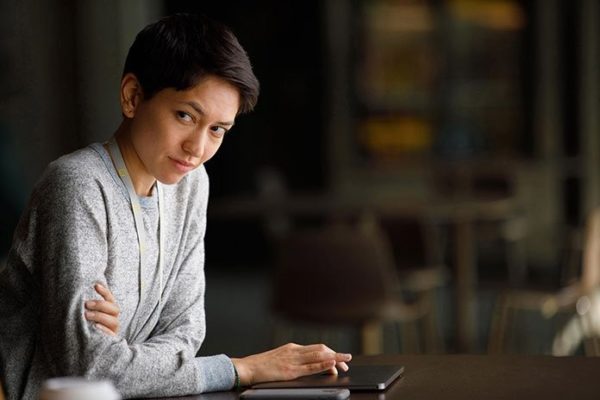 The first trailer for Devs is expected to hit during next month’s New York Comic Con ahead of a premiere on FX in 2020.