Entertainment Weekly has released two images from The Grudge, the upcoming reboot of the U.S. horror franchise from Sony and Ghost House Pictures, which feature Demian Bichir (The Nun) and Lin Shaye (Insidious). 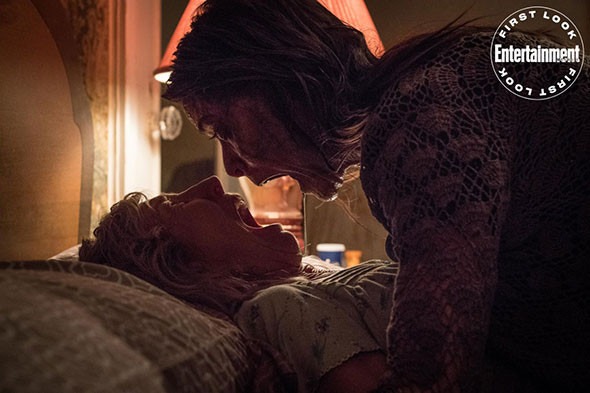 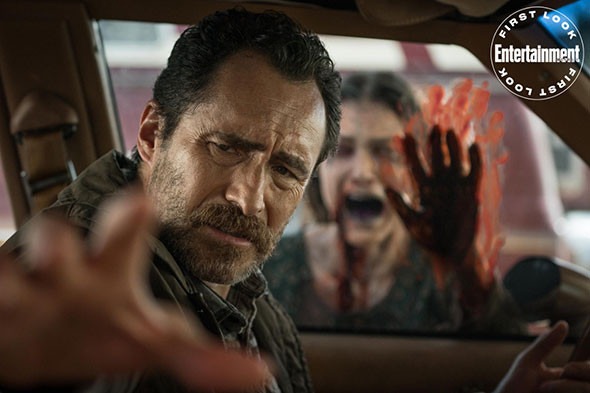 In addition to the images, EW also spoke with director Nicolas Pesce (The Eyes of My Mother, Piercing), who explained that the film is not so much a remake as “a new chapter” in The Grudge canon.

“The beauty of The Grudge franchise, both the American and Japanese iterations, is it’s an anthology series. Every movie is a different story of different characters having different interactions with this curse. In today’s age where we’re remaking everything, I thought it would be fun to dive into ‘The Grudge’ universe where we don’t have to remake anything, but rather a new chapter in this canon.

“It’s not your traditional haunted house movie where you pull up to a creepy, Gothic-looking house and go, ‘oh god that’s haunted’. A motif of all the [Grudge] films, especially this one, is that behind the most normal kind of house, inside the most normal-seeming life, there can be something horrifying – whether it’s real and grounded, or something otherworldly and terrifying, it can happen anywhere, behind any door, to anyone. It’s unique to this story and philosophically terrifying.” 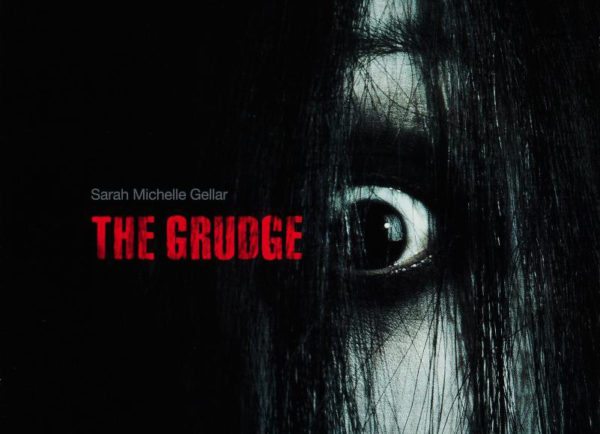