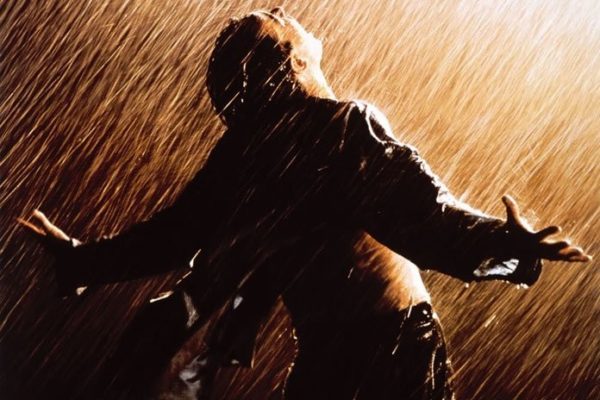 Frank Darabont’s acclaimed Stephen King adaptation The Shawkshank Redemption celebrates its 25th anniversary this year, and during an interview with Indiewire to mark the occasion, the filmmaker has suggested that the movie – widely considered as one of the greatest of all time – wouldn’t be able to get made in today’s Hollywood given that studios “meddle far more in the filmmaking process.”

“Castle Rock was – it was the magic kingdom,” Darabont continued. “They were an extraordinary place founded by a filmmaker (Rob Reiner) who understood the creative autonomy that a filmmaker needs to do their best work. It was a tremendously respectful, filmmaker-friendly place. I don’t know if there’s room in our business today for a company like Castle Rock, which is a darn shame.”

Following the release of Shawshank, Darabont reteamed with Castle Rock for another Stephen King prison tale in 1999’s The Green Mile, while he also adapted the author’s novella The Mist in 2007 – the last time he got behind the camera to direct a feature. And, given his comments above, it doesn’t sound like Darabont is in any hurry to make his return to the studio system.