Agents of S.H.I.E.L.D. star Gabriel Luna, who portrayed Robbie Reyes in Season Four, has reacted to the announcement that Hulu is no longer moving forward with the Ghost Rider spinoff show. 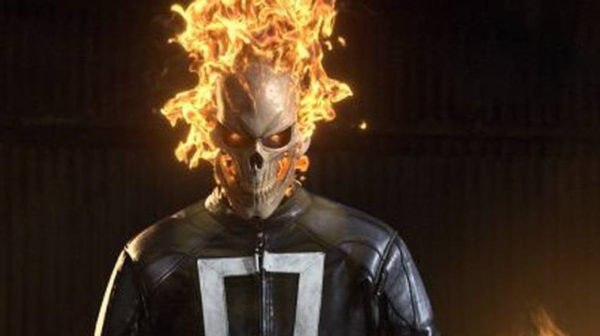 Taking to Instagram, Luna stated he was surprised by the news but is understanding as this is occasionally the nature of the media business and sends a thank you to Jeph Loeb and the Marvel Television team for allowing him to play the Spirit of Vengeance.

To everyone who loves Robbie and Ghost Rider, THANK YOU. I’ve had the time of my life playing those two guys and I was ready to rock on the new show. The news was surprising, but I’ve always known that the nature of this business is that until you’re there, on the day, doing the thing it could still go away. Even then, that next day on the job ain’t guaranteed. Thanks to Loeb, @marvel, @felipesmithart and everyone who helped bring Robbie to life on the page and the screen. 🔥💀🔥 I’m focused now on our promotions for @terminator. We’ll be bringing Terminator:Dark Fate to theatres in just over a month! Hope to see everyone there when it opens on The Day of The Dead, Nov. 1st! 🤖💀🤖

Are you disappointed by the cancellation of Ghost Rider? Do you think this could lead to the character being once again translated to the big screen? Let us know in the comments below or tweet us @flickeringmyth… 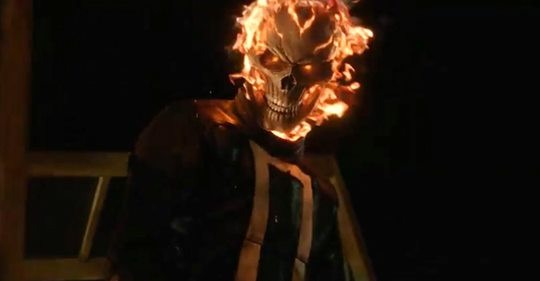