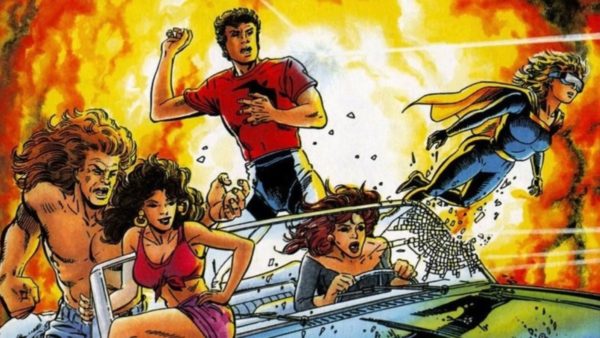 Back in 2015, Sony Pictures and Valiant Entertainment announced plans to launch a Valiant Cinematic Universe, bringing the publisher’s roster of superheroes to the big screen beginning with Bloodshot and Harbinger and building to a Harbinger Wars crossover movie.

Fast forward some four years plus, and while the Vin Diesel-headlined Bloodshot is in the can ahead of release in February 2020, Deadline brings word that the Harbinger movie has now shifted to Paramount Pictures.

Despite the shift to Paramount, producer Neal H. Moritz (Fast & Furious) remains on board with director Justin Tipping (The Chi), and the plan is to undergo a short development at the new studio before pushing ahead with production.

Harbinger revolves around a group of super-powered teen outcasts known as Renegades, who set out to take on the shadowy Harbinger Foundation and its founder Toyo Harada.

Where this leaves the Valiant Cinematic Universe and the planned Harbinger Wars crossover remains to be seen. Unless Sony decides to loan out Bloodshot to Paramount (before snatching him back away…), then it could well be an early end to any hopes for another shared superhero universe. 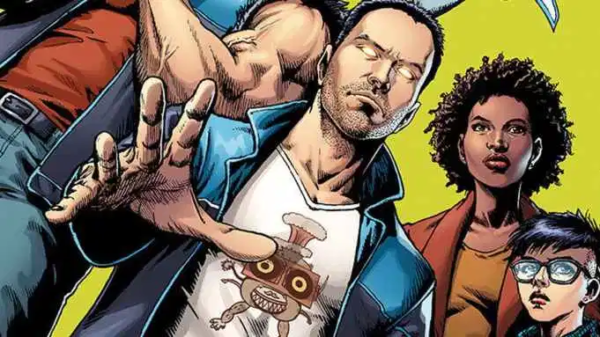