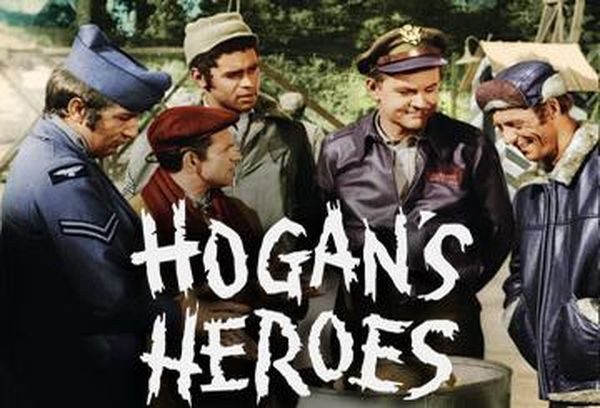 The recent spate of classic TV reboots continues with the news that the 60s sitcom Hogan’s Heroes is set for a comeback courtesy of original series co-creator Al Ruddy along with Danny McBride, David Gordon Green and Jody Hill of Rough House Pictures.

The new series is described by Deadline as “a single-camera action adventure comedy series set in present day focusing on the descendants of the original heroes, now scattered around the world, who team up for a global treasure hunt.”

The original Hogan’s Heroes, created by Ruddy and Bernard Fein, ran for 168 episodes between 1965 and 1971 and revolved around a group of Allied prisoners of war in a German POW camp. Bob Crane led the cast as Colonel Robert Jogan, while the series also featured erner Klemperer as Colonel Wilhelm Klink, Richard Dawson as Corporal Peter Newkirk and John Banner as Sergeant Hans Schultz.

Rough House Pictures’ TV credits include Eastbound & Down, Vice Principals and The Righteous Gemstones, the latter of which was just picked up for a second season by HBO. 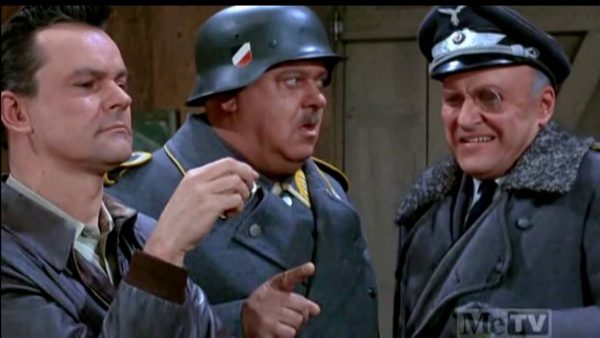