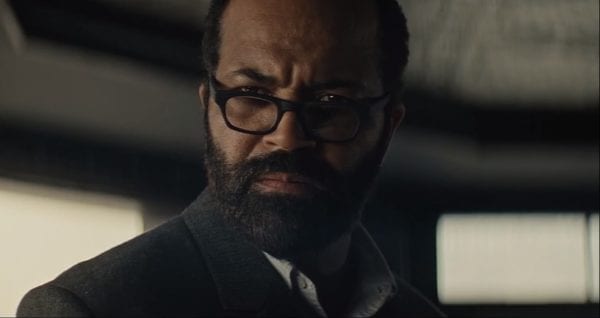 Having secured his Dark Knight back in June with the casting of Robert Pattinson, it now seems that director Matt Reeves is ready to start filling out the rest of Gotham City with reports that Jeffrey Wright (Westworld) and Jonah Hill (21 Jump Street) are in talks to join The Batman.

According to THR, Wright – who is currently shooting the Bond film No Time To Die – is in final negotiations to play Commissioner Jim Gordon (a role which was reportedly offered previously to newly-cast Blade actor Mahershala Ali), while Hill is in talks to portray either The Penguin or The Riddler.

If past rumours are to be believed, Penguin and Riddler will be two of six villains set to feature in the movie in some capacity – the others being Catwoman, Firefly, Two-Face and The Mad Hatter.

What do you make of these casting reports? Is Jeffrey Wright a good choice for Jim Gordon, and would you rather see Jonah Hill as The Penguin or the Riddler? Let us know in the comments below… 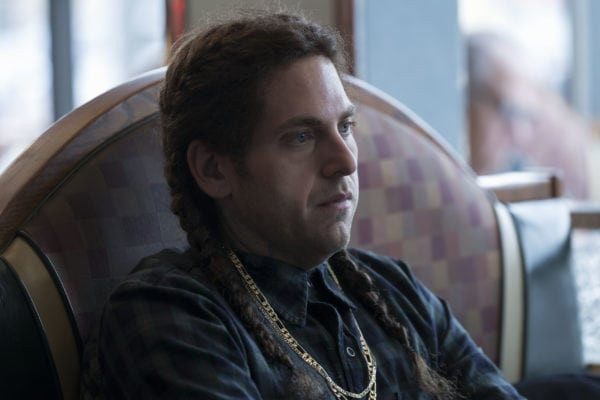