Joaquin Phoenix, the star of Joker, has revealed that he had great fun playing the iconic villain and didn’t need to go to dark places in order to do so. 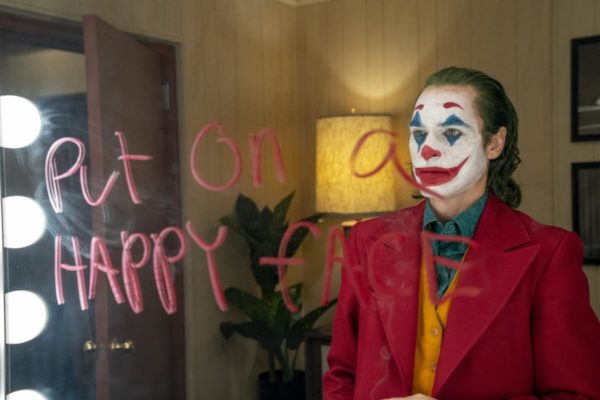 When an actor like Joaquin Phoenix signs on to play a character as distrubed as the Joker, one imagines he would have had to go to some pretty dark places to inhabit the role.

Phillips, sitting next to him, agreed and said they laughed so much they even cried. 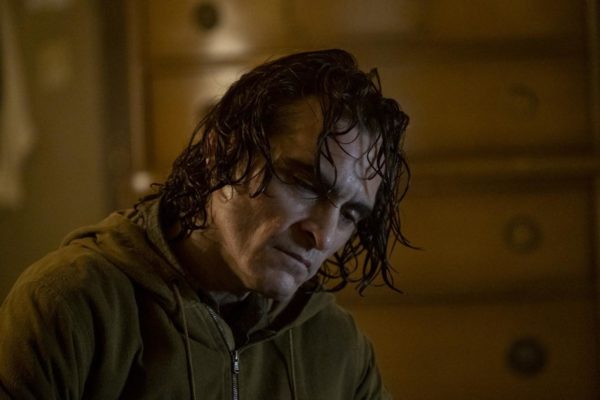 Phoenix continued: “That was the thing, I saw somebody in the elevator, and they were like ‘Wow, that was really fucking intense’ I was like ‘Oh, we laughed like everyday.’ There was nothing really to laugh at, like ‘Oh, we kind of are fucked up! We literally were laughing. Everyday going, ‘This is ridiculous! This guy is fucking…’ Yeah, I love those stories of actors, I kind of do wish that I was that way because it sounds so cool, but I didn’t have that experience.”

Phillips was quick to point out, however, that Phoenix did put in a lot of prep work for the character. Phoenix responded: “Well whatever, but it’s what we fucking do. That’s what you do, it’s a regular job, it’s what you do for your work.”

It’s not long now before audiences can see Joker for themselves when it arrives to cinemas next month. 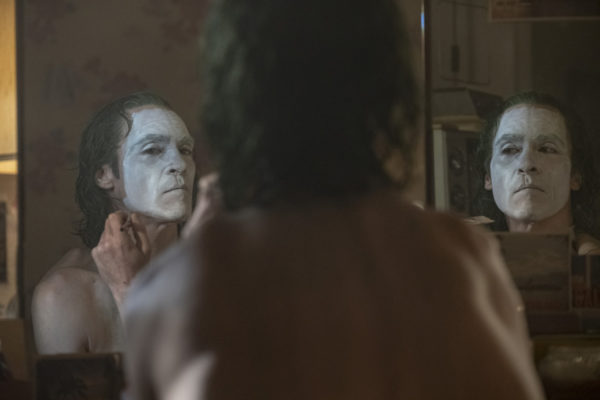