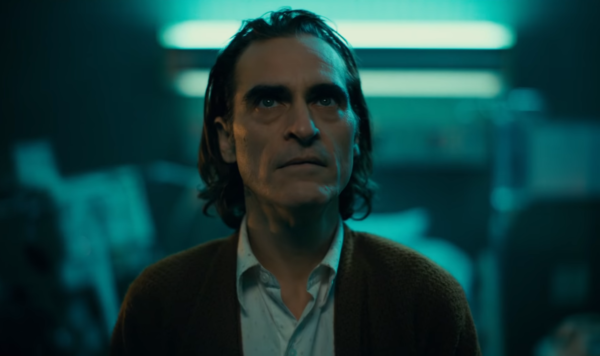 Joker star Joaquin Phoenix has found his next project following his acclaimed turn as the Clown Prince of Crime in Todd Phillips’ DC comic book adaptation, with Deadline reporting that the actor is set to team with A24 on an as-yet-untitled drama.

The project is being written and directed by Oscar-nominated filmmaker Mike Mills (20th Century Woman, Beginners), and is set to begin production later this year, with Chelsea Barnard, Lila Yacoub and Andrea Longacre-White producing. Plot details are being kept under wraps for the time being.

Phoenix is currently enjoying plaudits for Joker, which received the Golden Lion Award at the Venice Film Festival, and there’s already strong Oscar buzz surrounding both the movie and Phoenix’s performance as the iconic Batman villain. The film opens on October 4th.