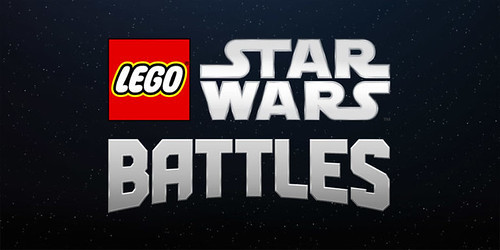 Get ready to enter the brick arena, as LEGO Star Wars Battles is coming to mobile devices next year, bringing with real-time multiplayer PvP arena battles featuring characters, vehicles and locations from every era of the Star Wars saga.

LEGO Star Wars Battles combines competitive combat, character collecting, and tower building with the classic charm and humor of LEGO. Players will be able to lead an army of LEGO Star Wars characters into real-time multiplayer PvP battles, collect and upgrade characters and vehicles, craft both light and dark side armies to take into battle, and build LEGO towers on the battlefield to strategically combat, defend, and capture territory.

Players will be able to collect and upgrade over 40 units featuring characters, vehicles, and troops from Star Wars film and animation, including some never before rendered in a LEGO Star Wars video game including Rey and Kylo Ren in costumes from Star Wars: The Rise of Skywalker, the First Order’s BB-9E, and a Duros rebel trooper inspired by Star Wars Battlefront. 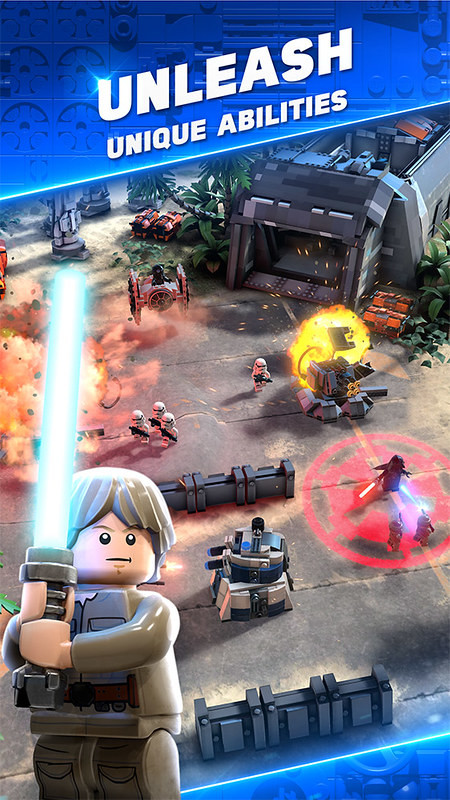 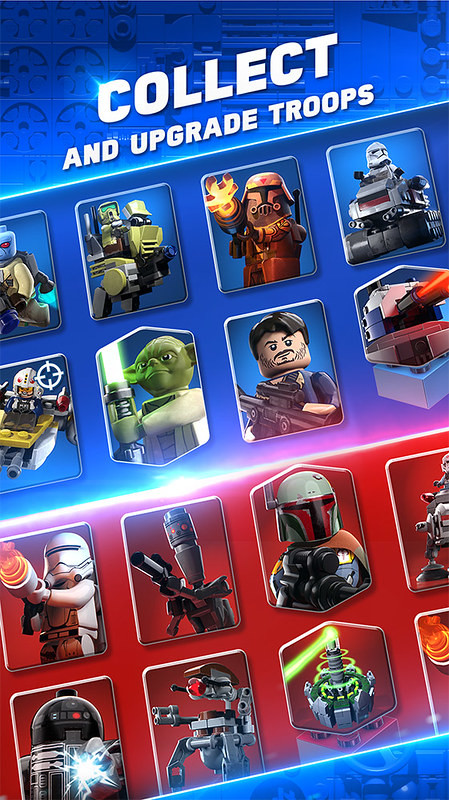 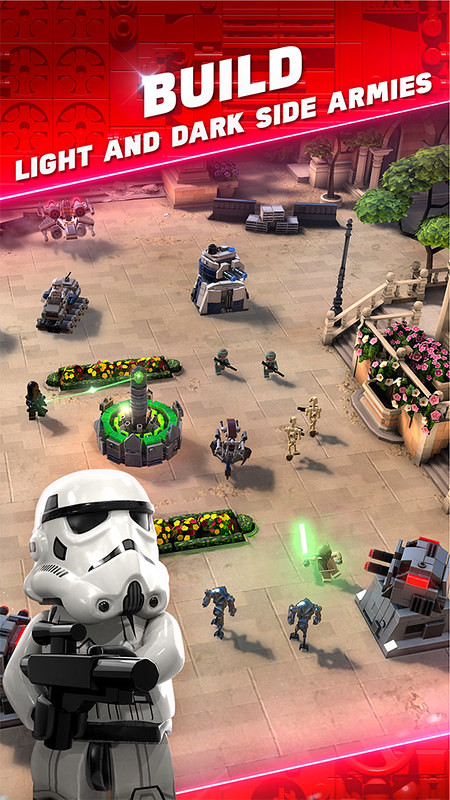 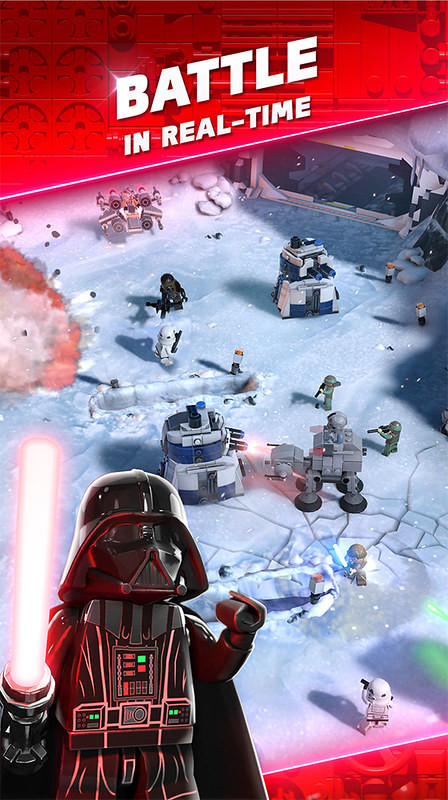 LEGO Star Wars Battles will be available in 2020 on the App Store and Google Play.