Maggie Gyllenhaal, who played Rachel Dawes opposite Christian Bale in The Dark Knight, has shared her thoughts on the casting of Robert Pattinson as Batman. 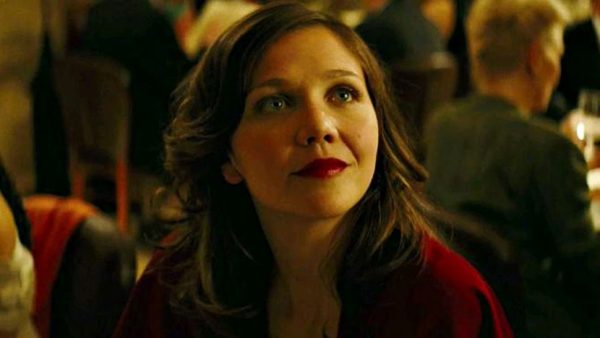 In an interview with Variety at the New York Film Festival premiere of The Irishman, Gyllenhaal stated that she believes Pattinson is a good choice for the role and praised his acting ability.

“I really like him,” she said. “I think he’s a really really good actor. I really do. I think he’s a super compelling actor. I think… I don’t know, I think that’s going to be great.”

Maggie Gyllenhaal on Robert Pattinson as #Batman: "I really like him" | #TheIrishman #NYFF pic.twitter.com/v3icVfGyG4

This statement by Gyllenhaal mirrors Christian Bale’s thoughts on Pattinson taking on the role of the Caped Crusader in the Matt Reeves-directed The Batman. At the Toronto International Film Festival, Bale said Pattinson is a “good choice, he’s interesting. I’m sure he’ll come up with something interesting.”

Do you agree with Maggie Gyllenhaal and Christian Bale? What are your thoughts on Pattinson being cast as the Batman? Let us know in the comments below or tweet us @flickeringmyth…