The Firefly Family breaks free from prison and unleashes their signature style of horror on the world. 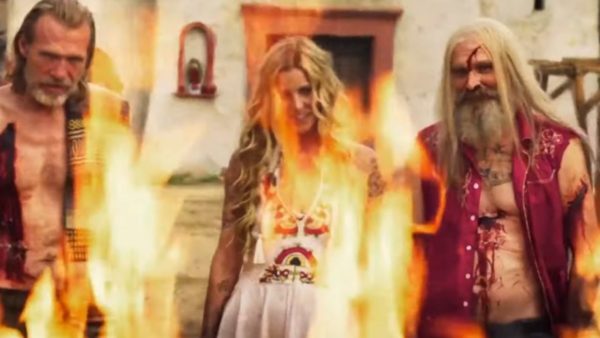 Fourteen years after seemingly closing the book on this torture-filled story, Rob Zombie is back with another entry in his Firefly Family series.  3 From Hell is a direct follow-up to The Devil’s Rejects, a film which loosely followed Zombie’s debut film, House of 1000 Corpses. For fans of the director, those are two of his best cinematic ventures and told a complete story that felt every viewer happy in 2005. Now with him returning to this well, it feels a bit lackluster as it never reaches the heights of the previous two films.

More of the same is something you fear when diving into the third film of a series. John Wick Chapter 3 overcame that hurdle this year, giving fans the same style but upping the scope and scale. That’s a problem 3 From Hell suffers from; it feels like more of the same, and it doesn’t increase the feeling of the film until the last 30 minutes.

When the film did kick it up that extra notch, that’s where the style of Rob Zombie shined. There are little glimmers of that greatness sprinkled throughout like a shocking kill or even more shocking practical make-up that hold through until that finale. And when it does get to another gun-blazing final act, you can see what the movie was missing all along. 3 From Hell is supposed to be a follow-up to an epic film; you need to keep things fresh from the very start and not a retread of other moments in the series. 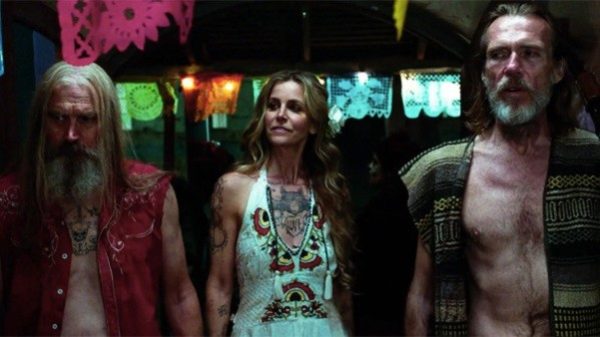 One thing that does feel like a progression and not a regression is the acting. While Bill Moseley and Richard Brake don’t have as juicy of material as you’d hope, they are still in tip-top shape. Both men are equal parts hilarious and disturbing, sometimes at the same time. You never know what each of them will do at any given moment, and it feels even more frantic when they are working together. Bill Moseley is always a gift in horror, and indeed needs more work in mainstream genre pieces. He’s just such a great actor and forever feels down to clown.

The real star of this piece is Sheri Moon Zombie. Before you roll your eyes and go “of course, it’s Rob Zombie’s wife.” That’s not always true when it comes to the Firefly movies. Moseley is a big part of both movies before this, and no one can forget how vital Sig Haig’s Captain Spaulding is in The Devil’s Rejects. In 3 From Hell, it feels like the character of Baby finally comes into her own and is given a few more extra layers to her craziness. Much like Moseley, Sheri Moon Zombie needs more work outside of these films because she’s a talent. Who else agrees she would’ve made a great Harley Quinn when she first entered the scene?!

No matter my problems with the story and how this undermines the legacy of The Devil’s Rejects a bit, it’s great to see Rob Zombie push himself as a director and his usual crew of actors to new levels here. Is it fair to hold 3 From Hell next to The Devil’s Rejects and compare them? You have to with how this feels like a hotly anticipated follow-up to what many consider Zombie’s best work. On its own, the new film is enjoyable and brings enough violence and mayhem to satisfy genre fans. And honestly, it feels like seeing the Firefly Family is like catching up with old friends. But this time, your old friends are still doing the same stuff, and you wish they moved on to bigger and better things.

As part of a collection of Rob Zombie’s best body of work though, it pales in comparison. If Zombie wanted to really go for it, then he needed to go that extra distance to shock us.