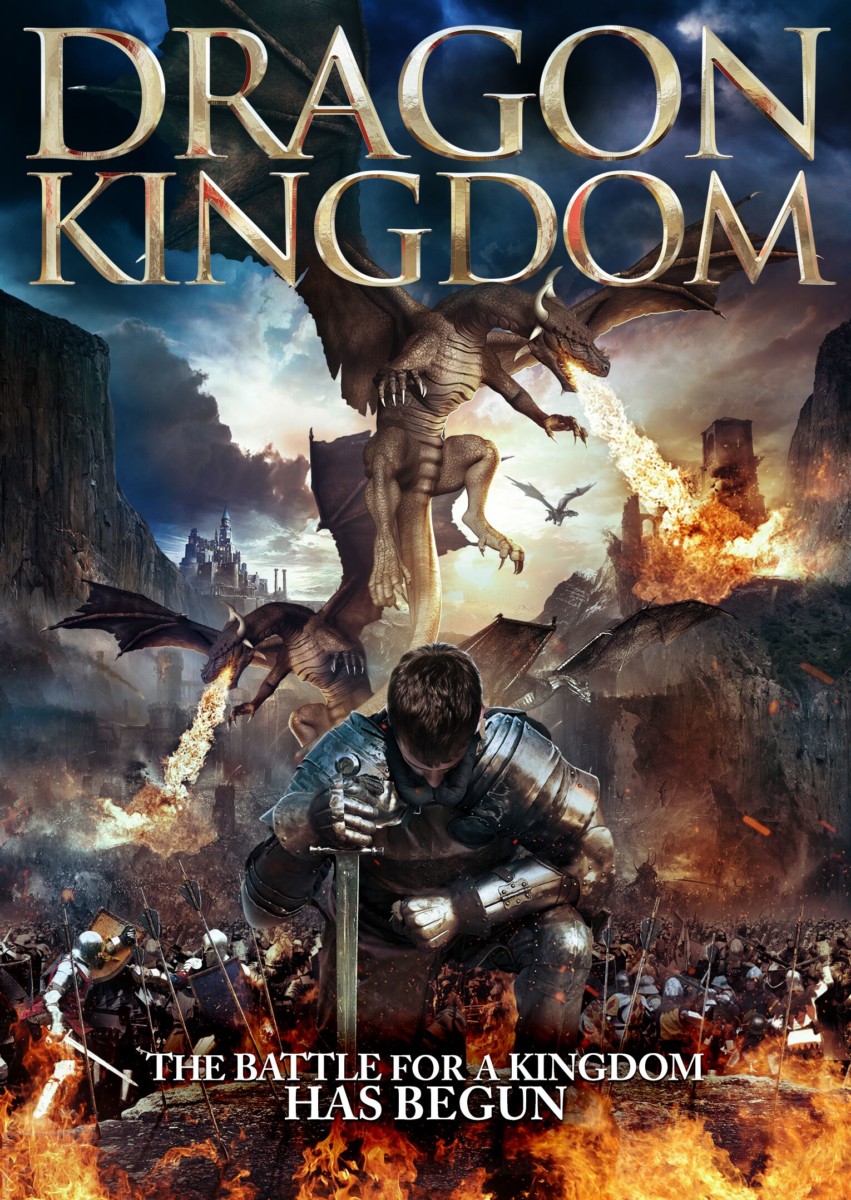 To save their Kingdom from the Dark Lord’s army, a mighty and courageous legion of warriors must travel through the forbidden lands fighting the fearsome fire breathing monsters of The Dark Kingdom, a land that swallows all who enter, in order to rescue their King. 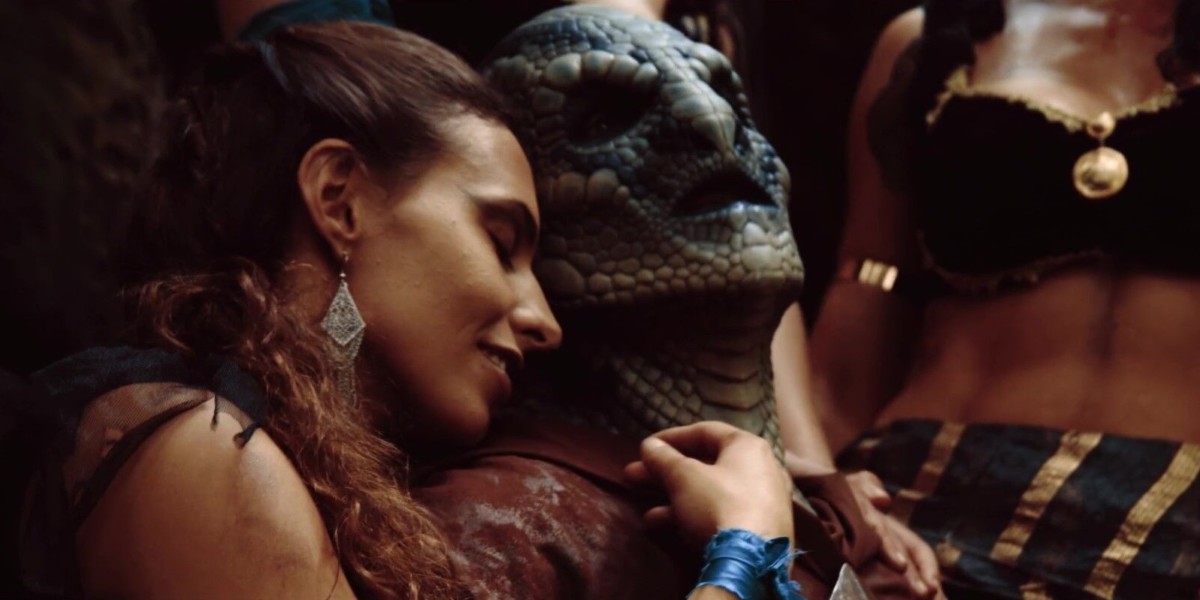 If you are like me and miss the anticipation of waiting for a new season of Game of Thrones, you should understand why I would jump at any opportunity to watch anything that includes medieval settings and dragons. My excitement was solidified when I discovered a Game of Thrones executive producer and the special effects team from Harry Potter were at the helm of this project.

There are plenty of fight scenes in Dragon Kingdom and you have the typical good versus evil trope with a dash of mystical magic. It sort of feels like Xena mixed with unimportant characters from Game of Thrones. Some of the acting looks forced and some of the scenes feel like there is no chemistry so it is easy to get distracted while watching. I must admit, the fight scenes are pretty cool; the women fighters are enjoyable and a break from the dry acting. The fight scenes look like the cut scenes from 300 or maybe Ben-Hur.

The dragons which are a big part of the storyline aren’t the visual dragons I expected to see. I was expecting a large, scary reptilian type of beast but instead got fat bats with deep growls and bad teeth. It was a let down for sure and I was disappointed because I really wanted to see some awesome dragons. I expected the dragons to look more powerful and bring more of a presence to the plot but they just looked like extras.

Like most typical fantasy dramas, there are good and evil characters that you either root for or want to see die. However, with Dragon Kingdom, the storyline seems to rely heavily on special effects. Make no mistake, the special effects are really cool, it’s just not cool enough to make up for the flat storyline and plot. This is not to say the plot is bad, it just doesn’t hold up to the expectations of what a fan of Game of Thrones or Harry Potter is used to. If you are a huge fantasy fan, go in watching this with no expectations and you might enjoy it more. At the very least you can see some girls kick some serious butt.