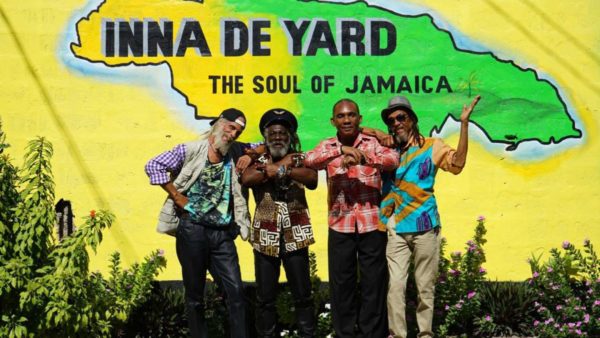 British filmmaker Peter Webber follows a group of pioneering reggae artists as they reunite in the hills overlooking Kingston to record an acoustic album. 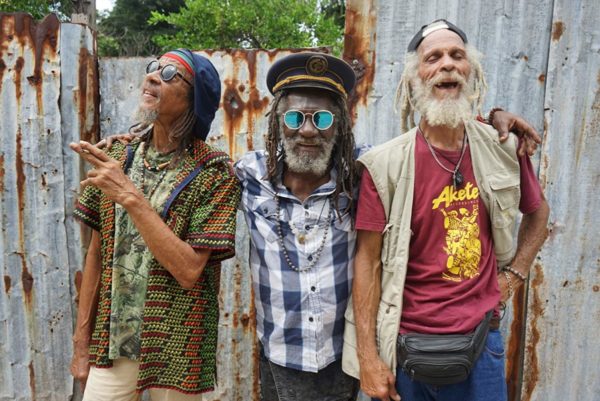 Initially, it might appear something of an oddity that a documentary about reggae, its history and influences should be helmed by a British director with a back-catalogue that includes Girl With A Pearl Earring, Hannibal Rising and one episode of Six Feet Under. But, from the opening frames of Peter Webber’s Inna de Yard, it’s quite clear that the narrative rhythm of its story — or stories, rather — is set almost exclusively by those in front of the camera.

Much like the laid-back, free-wheeling passion of its subjects, Inna de Yard takes a meandering, infectiously charming jaunt into the sounds that shaped a nation, and the lives that influenced the music. Individual accounts of musical heydays and lofty showbiz heights (American labels; Top of the Pops performances) are sandwiched between memories of modest upbringings and retrospective contemplations of life’s figurative crossroads.

But, there’s always the presence of something wider at play here. “Some countries have diamonds” utters a native historian surrounded by piles upon piles of records that even the very best (or worst) of hoarders would be proud of. “Some countries have pearls, some countries have oil. Jamaica has reggae.” It’s a feeling that reverberates throughout this raw, intimate documentary, where the melodies crafted by its group of musicians, a mix of young and old, hold both cultural and historical resonance. Their songs are more than just the soundtrack to their lives, they are engrained reflections of it. 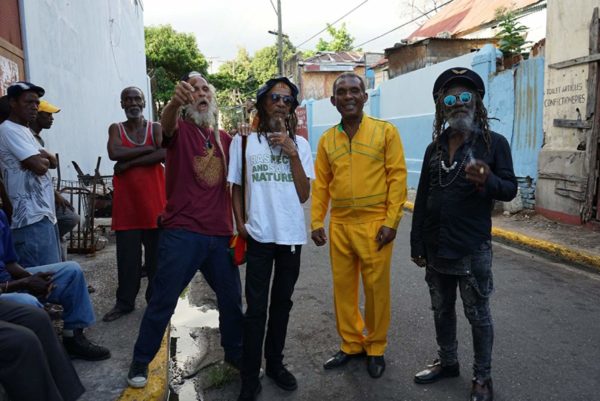 During its warmest moments, the film champions the unifying, immaterial power of music. At its most affecting, it explores the grief, injustice, struggle and sadness that inspired the artists’ most celebrated works. Cutting between a live Paris performance and recording sessions in their beloved back yard — atop something of a musical Mount Olympus in the cloud-kissed hills of Kingston — their stripped-back versions of their own tracks offer as much of a touching, spiritual catharsis as they do a cordial nostalgic celebration.

Structurally, it’s a fairly by-the-numbers affair. But, in the personal tales Inna de Yard chooses to tell, the tonal fluctuations echo the film’s unrefined focus, as well as neatly mirroring the highs and lows of life — like the rises and falls of a memorable musical number.